AS PART OF THE CHILEAN DELEGATION: PARES&ALVAREZ EXECUTIVES ATTEND THE WORLD GREEN HYDROGEN SUMMIT IN ROTTERDAM

Victor Contreras, General Manager of Pares&Alvarez, and Andres Jara, Marketing and New Business Manager of Pares&Alvarez, were part of the delegation of 30 Chileans who attended, between May 9 and 11, the Hydrogen 2022 World Summit and Exhibition in the Netherlands, where more than 6 thousand professionals from all over the world related to the industry participated.

During the event, organized by the Sustainable Energy Council (SEC), there were 150 presentations and 180 exhibitors, who showed the public the latest hydrogen technologies and projects, covering the entire value chain, with the aim of accelerating decarbonization towards zero emissions.

According to Victor Contreras, one of the greatest benefits of having participated in an event of this magnitude was having heard the vision of the hydrogen industry from the highest European authorities and businessmen liders “we were able to see in situ the steps being taken by some companies such as Airbus or the port of Rotterdam regarding hydrogen, these are concrete actions that tell us that this industry is not smoke, as some assumed, but a reality, which is already here”, he emphasized.

For his part, Andrés Jara remarked that “it is possible that we are facing a unique possibility of generating a very powerful industry around hydrogen, and if we would like to dream, Chile could become a source of energy exports, as at some point were the Arab countries”. He added that there are currently certain expectations that many projects will be generated and that Pares & Alvarez has the capabilities and experience to develop them, since since its founding in 1994, has had a strong presence in the chemical industry, unlike other national companies. “We have the knowledge and preparation to develop these projects, we have a very long history in handling chemical processes of hydrogen, ammonia and methanol,” he said.

During the three days of the summit, attendees participated in round tables and high-level meetings, in which the main priorities of the sector for the coming year were analyzed. Chile was present through a delegation led by ProChile together with the Ministry of Energy Chile, which was attended by the General Manager of the H2Chile association, Maria Paz De La Cruz, the Head of the New Energy Unit of the Ministry of Energy, Camilo Avilés, and the Commercial Director of ProChile in the Netherlands, Marcelo Villagrán. In addition, there was an Info Point, where visitors to the Expo could learn about the country’s energy potential and the main projects of the Green Hydrogen Strategy, announced in November 2020.

Since then, Chile has positioned itself globally as a major player and future exporter, since the renewable energy potential is over 2 terawatts, equivalent to 80 times the energy demand of Chile. This capacity, applying the plant factors of the different technologies, is much higher than those present in other countries, since it is enough to generate about 200 million tons of green hydrogen per year, three times the current production of hydrogen worldwide, as explained in the Green Hydrogen Strategy. 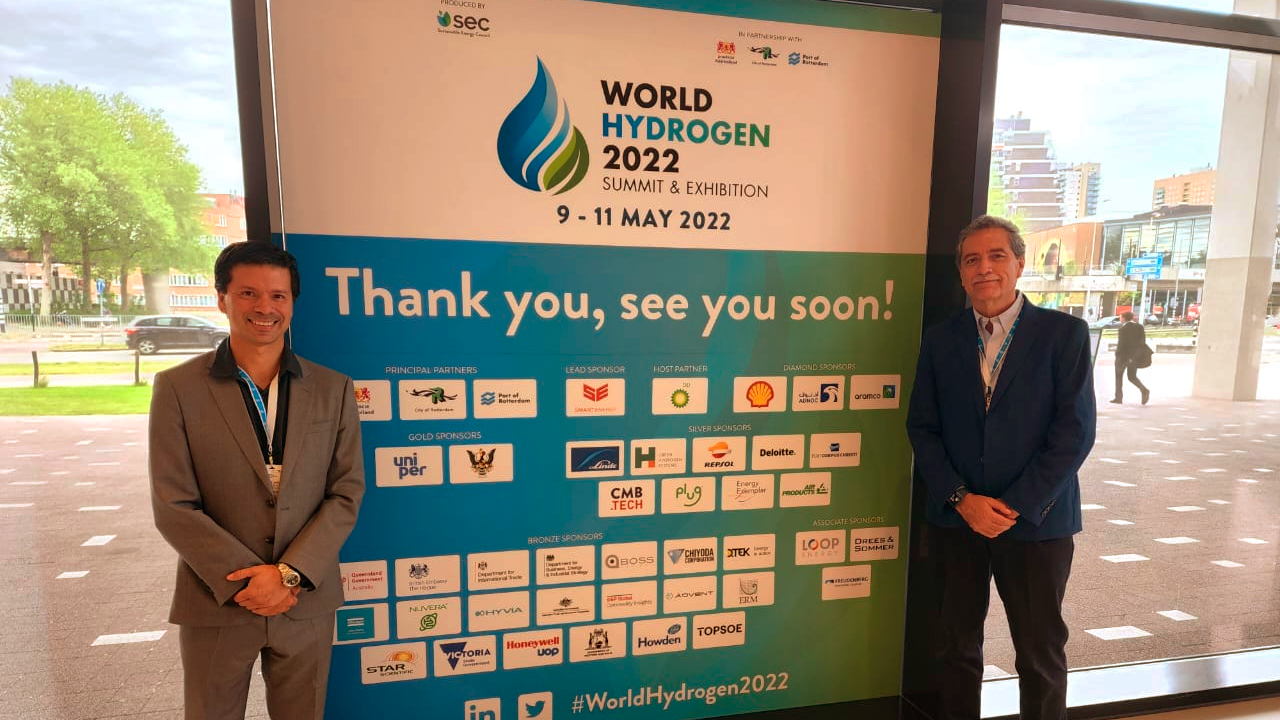 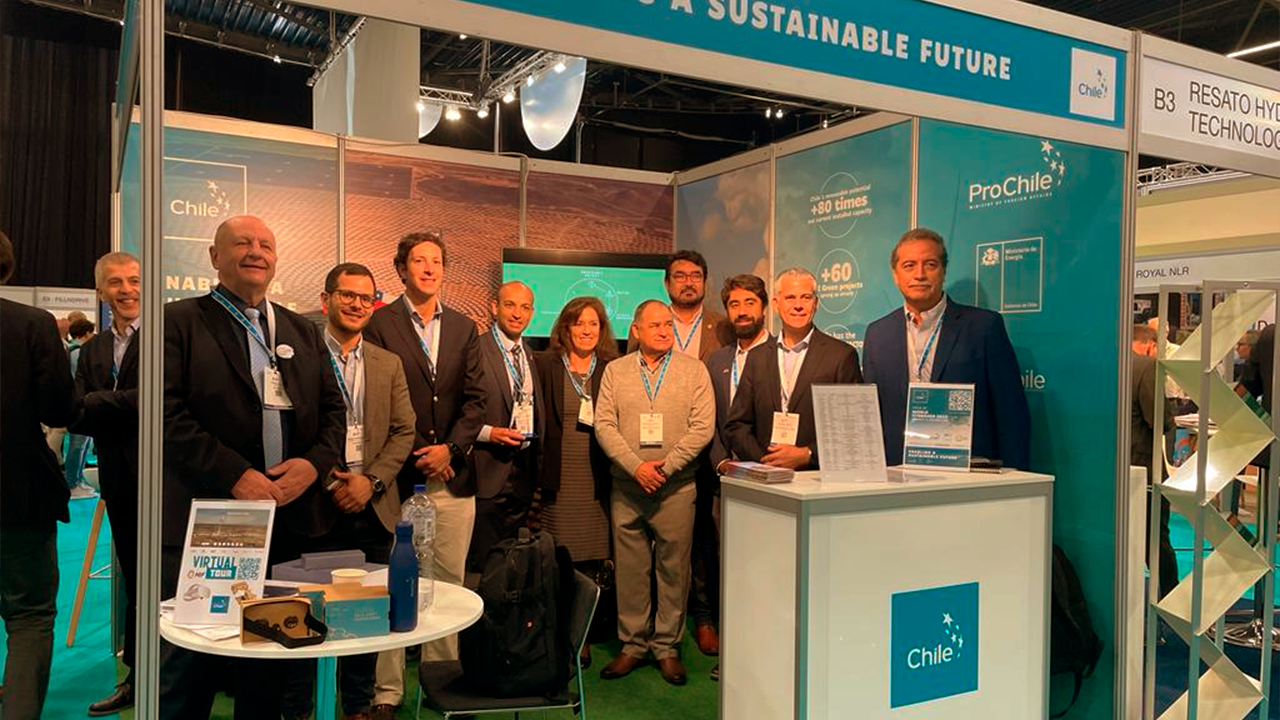 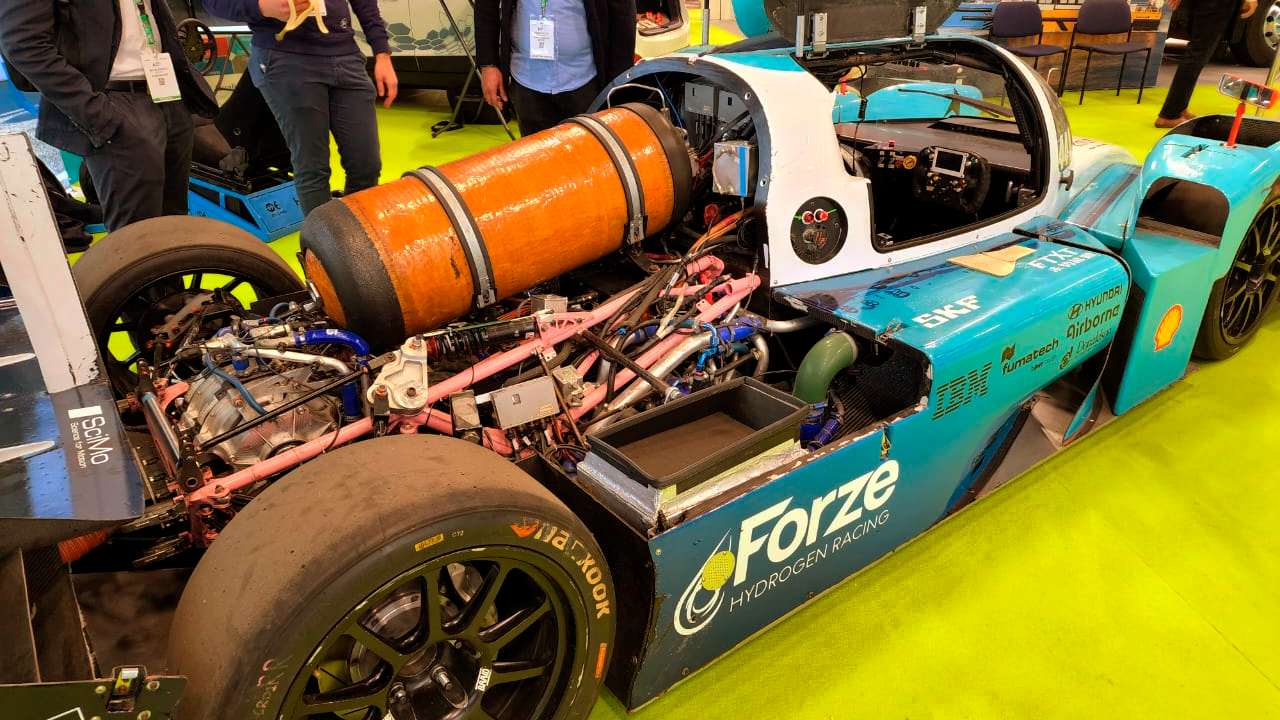 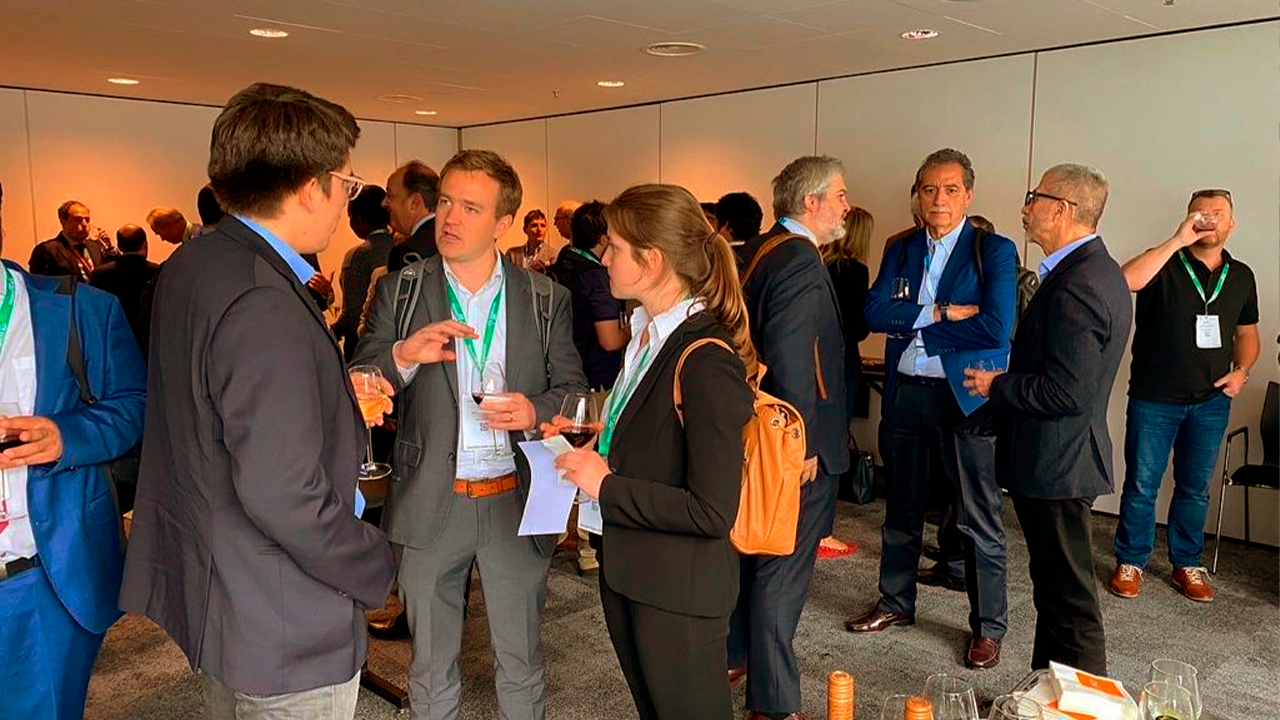