Review and validation of Basic Engineering. Detailed Engineering in the disciplines of process, mechanical and piping, civils and structural, electrical and control and instrumentation; HAZOP analysis; procurement management, site engineering; support in the commissioning of the plant and 3D model with all disciplines for clash detection.

Codelco produces approximately 30,000 tons of fine molybdenum per year, a secondary product generated in the copper plants of the minesites North, Andina and Teniente. Molybdenum products are an important component of high-alloy steels, which have become increasingly important in the world market. In addition, steel producers increasingly require products and inputs of higher specification, which is directly related to their commercial value.

It was in this context that Codelco decided in 2006 to do a feasibility study to evaluate the advisability of carrying out a corporate project for the development of a new molybdenum processing plant in Mejillones, Antofagasta Region. This plant would allow to treat most of its concentrates to produce molybdenum oxides of commercial quality, and thus generate added value in this refining step and that the profit remains in the country.

In August 2008, a feasibility engineering of the project was carried out and in December 2010 the molybdenum marketing strategy was presented to the board of directors of the state company, which considered the integration into the processing of the Corporation’s molybdenum concentrates.

In May 2011, the ‘Sociedad de Procesamiento de Molibdeno Ltda.’ was created, a subsidiary of Codelco and in charge of operating the plant, once it was built by the Vice Presidency of Projects of the Corporation.

Finally, in March 2012, Codelco’s board of directors authorized the investment in the industrial plant in Mejillones and in November 2013 the construction of the project began.

The project, titled MOLYB, considered the design of a chlorination plant, a subproject for which Pares&Alvarez carried out:
• the review and validation of the basic engineering (provided by Codelco VP)
• detailed engineering in the disciplines of process, mechanical and piping, civils and structural, electrical and control and instrumentation
• HAZOP analysis
• procurement management of main equipment
• site engineering
• support in the commissioning of the plant, and
• 3D model with all disciplines for clash detection.

The work of the P&A specialists focused on the reactor, the ferrous chloride and ferric chloride tanks, the chlorine reception system in Isotanks, the interconnections of process lines, the power supply for the supply and assembly of MCC and switchboards and lighting in the electrical room, control and instrumentation signals for all instruments in the plant, among others.

On September 21, 2016, Molyb received its first shipment of molybdenum, recently celebrating 5 years of operations of its chemical-metallurgical plant. From that date until today, Molyb has processed 63 thousand tons of molybdenum oxide and so far in 2021, it has a 40% share in Chilean exports of this metal.

The products processed by the company are sold by Codelco to international markets to meet the demand of the steel, electronics, automotive, aerospace, lubricants industry, and others. 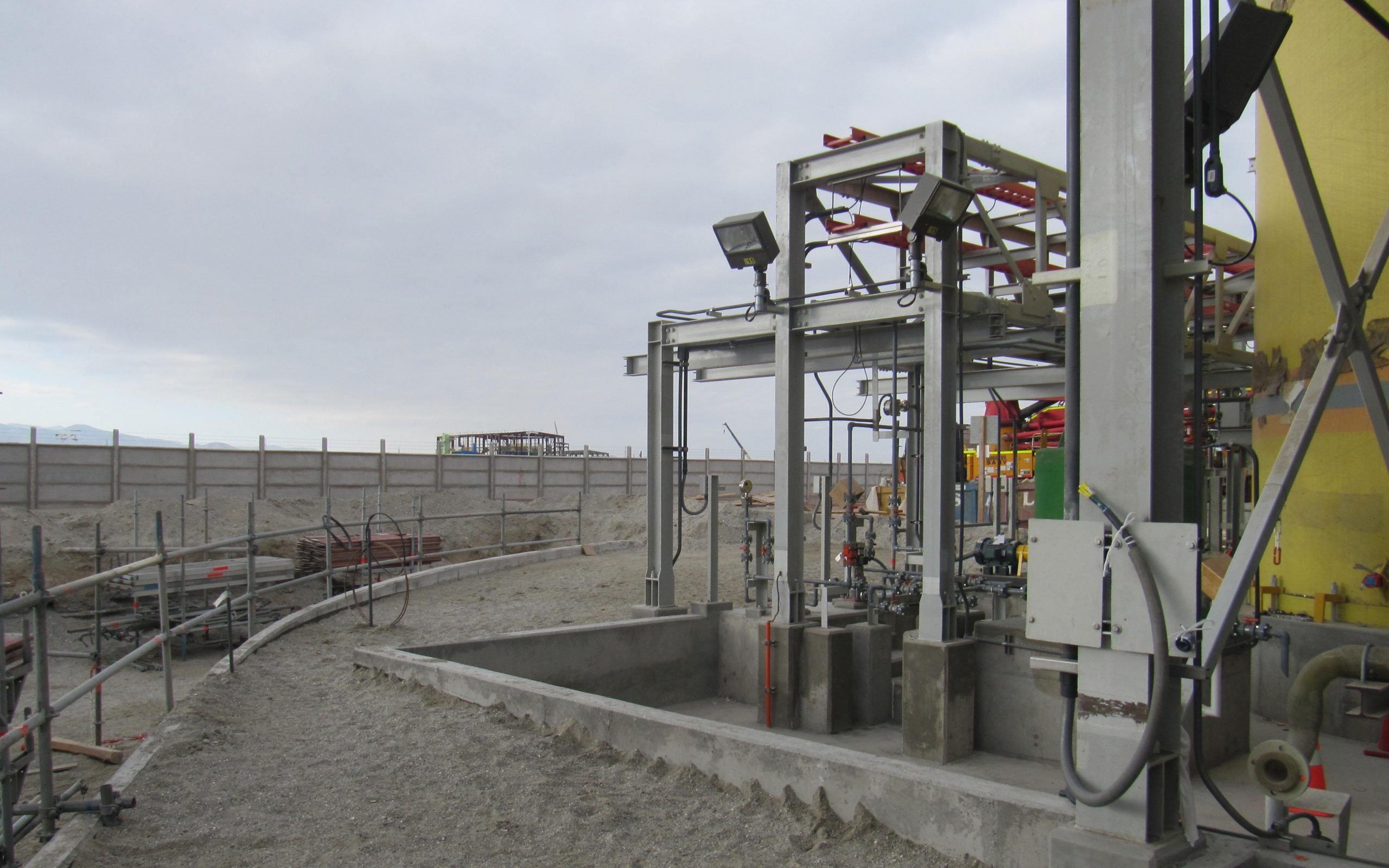 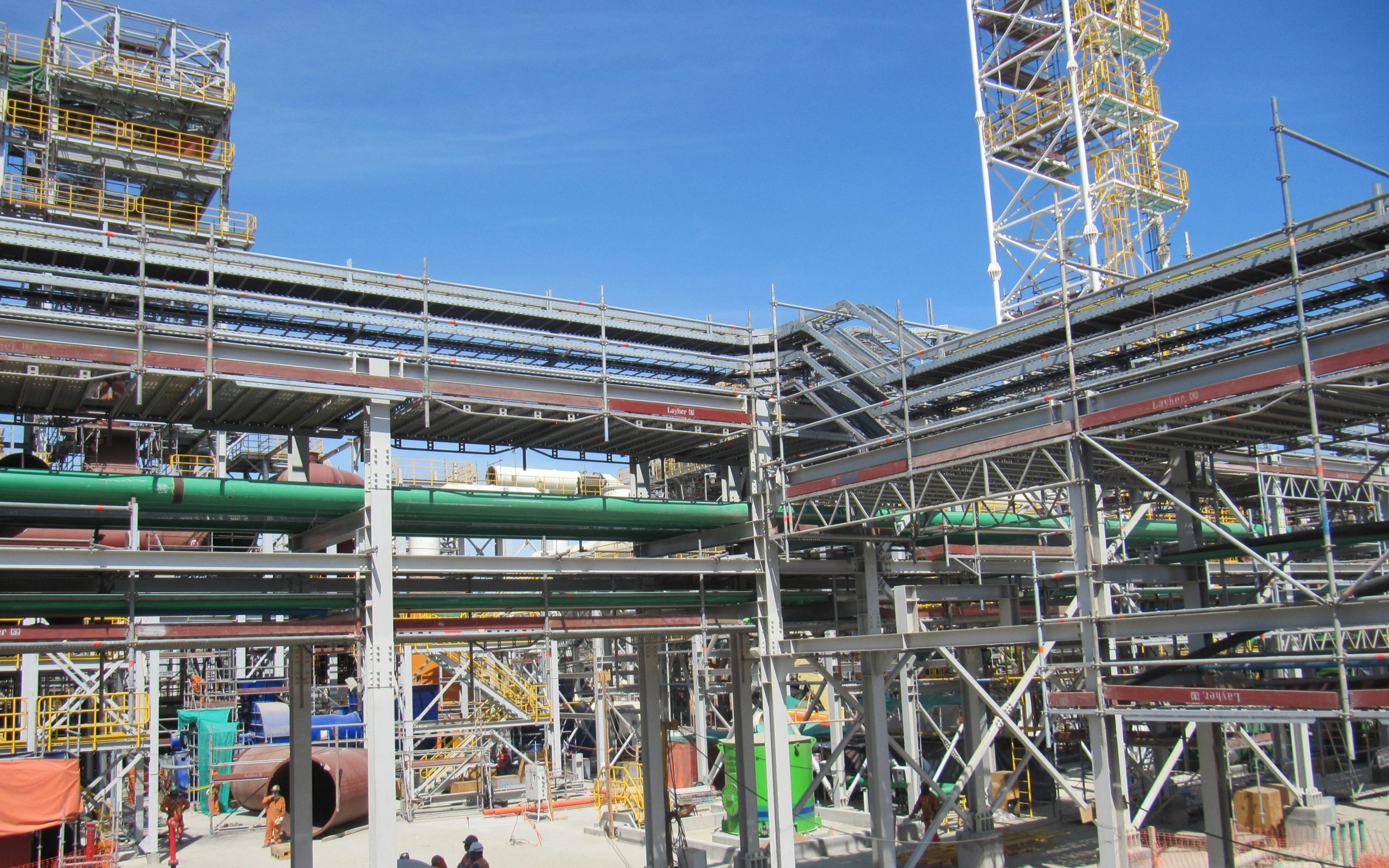 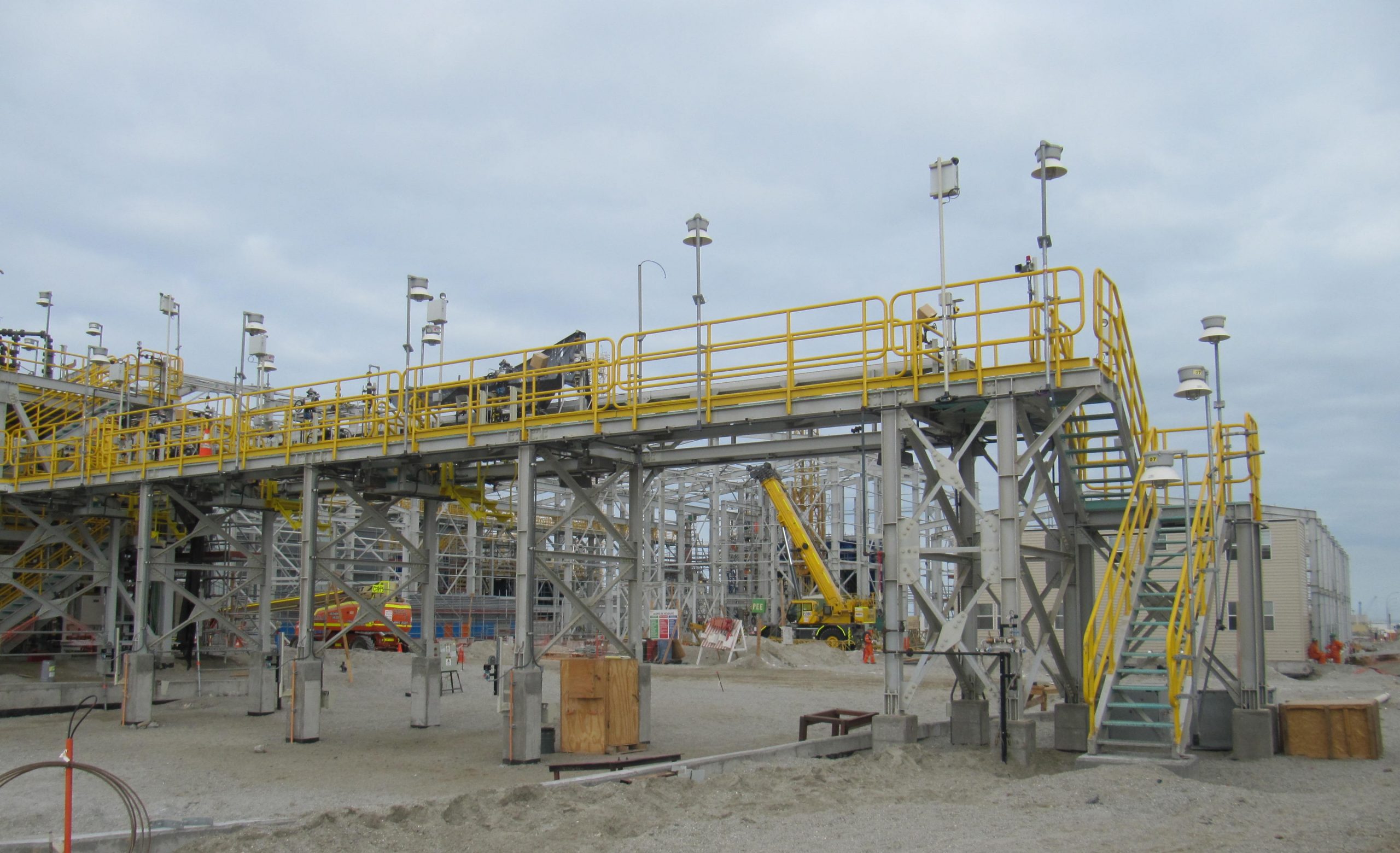 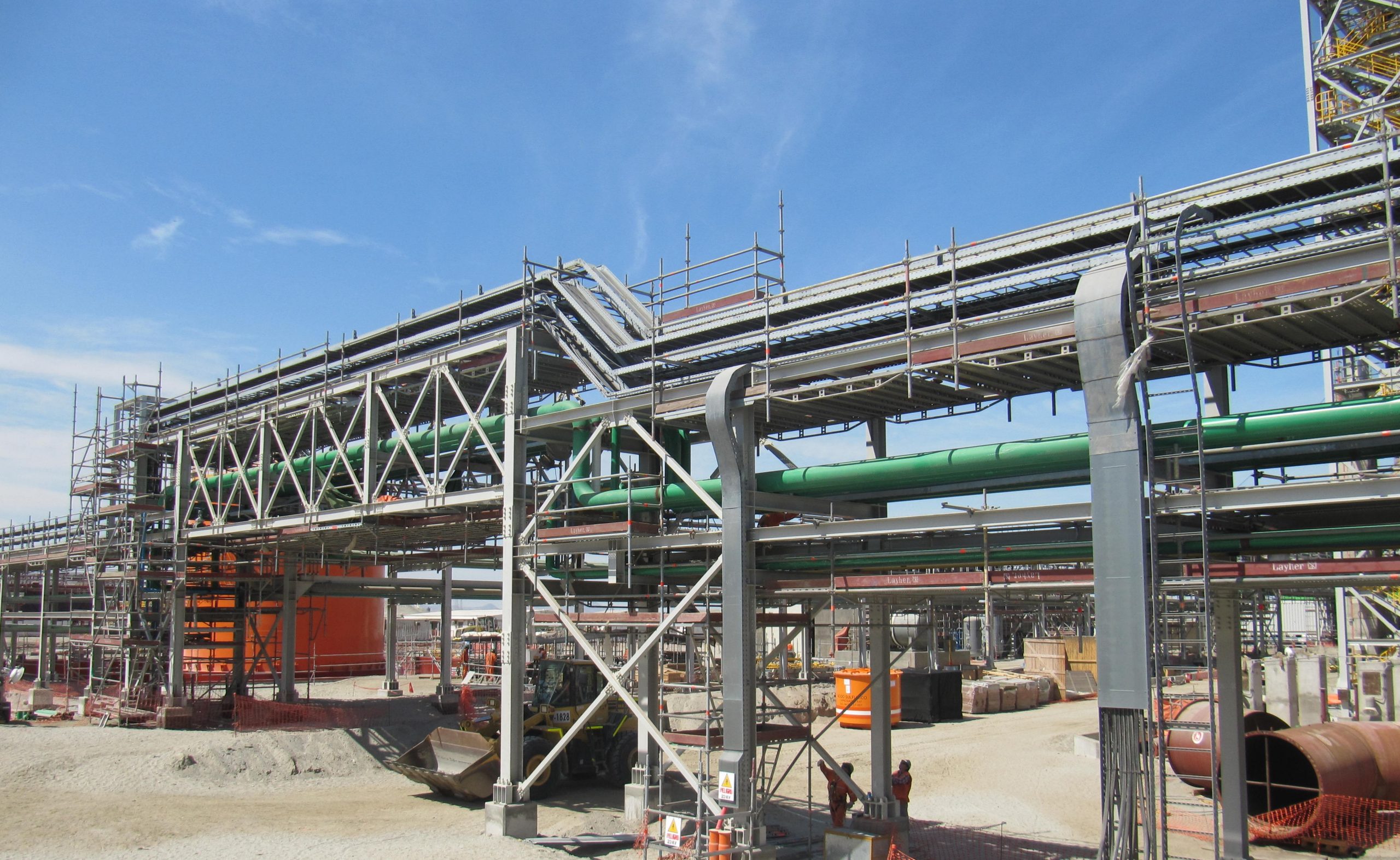 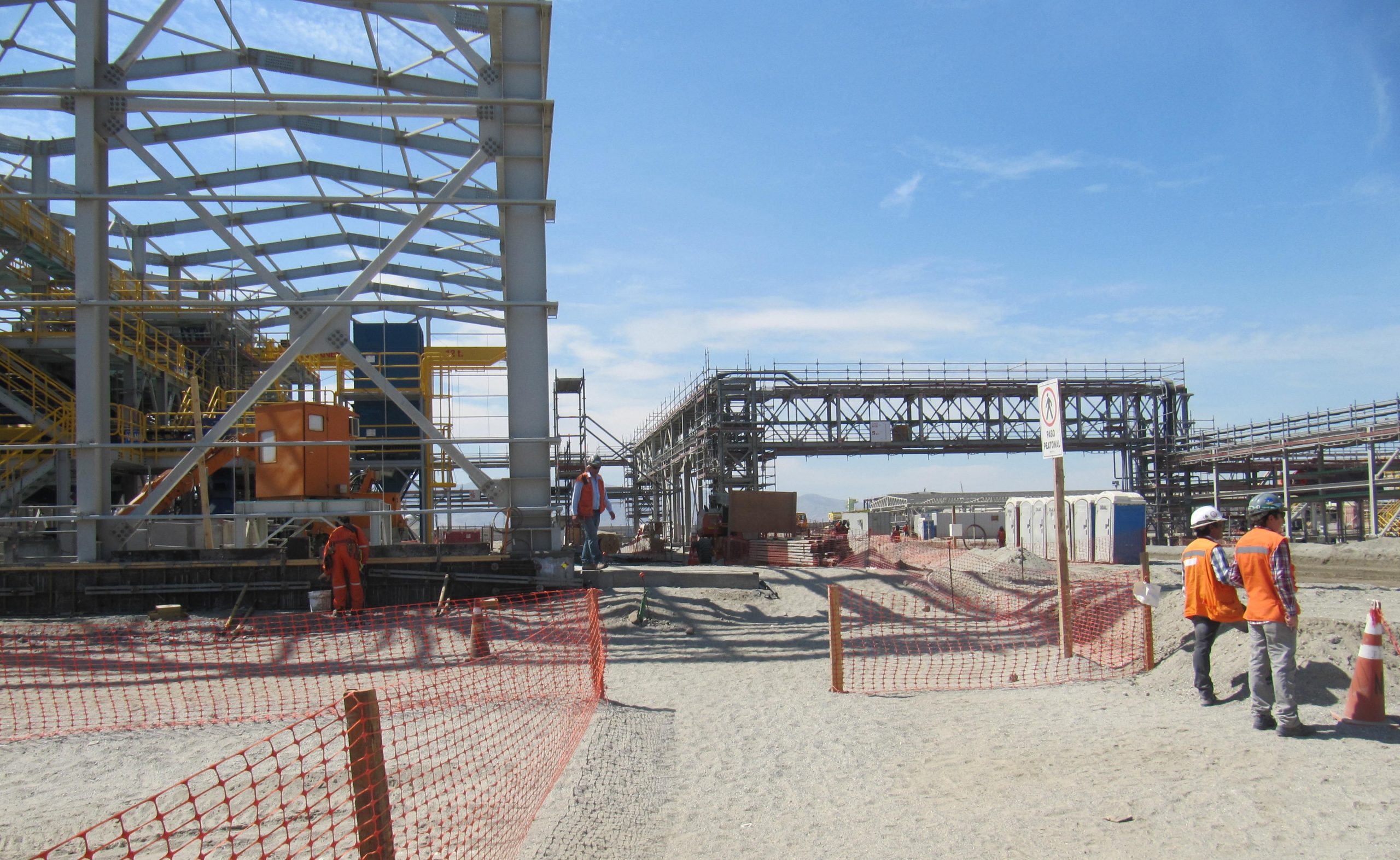 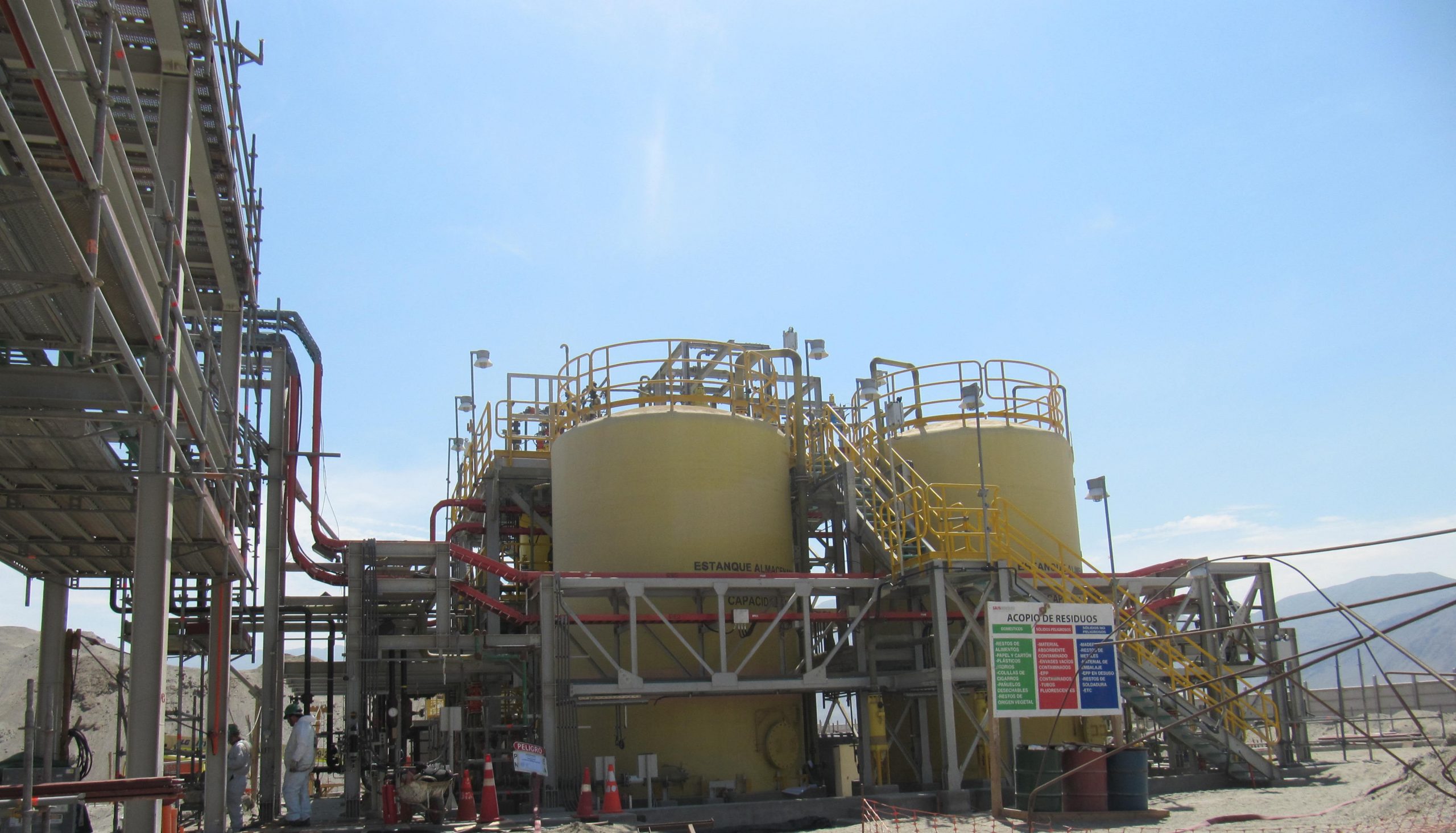