He became a member of the board of directors of the London Metal Exchange (LME) between 1990-1993, a position he reached by a vote of the 200 members of that market. 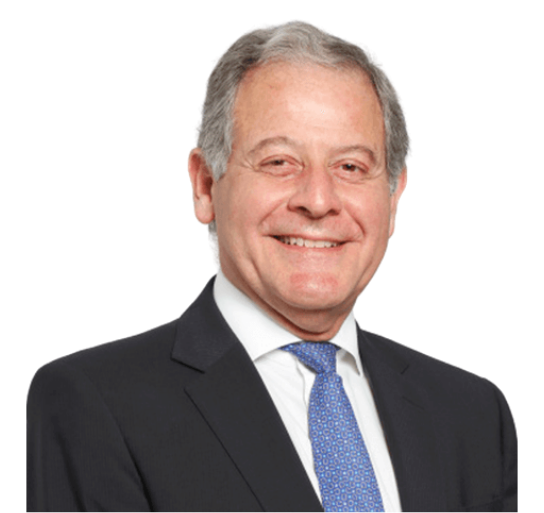 Months ago, what has been called the race for the development of green hydrogen in Chile began. HIF, the initiative led by the national company AME and also involving Siemens Energy and Porsche, along with the collaboration of Enel Green Power and ENAP, will produce methanol and green gasoline, using electricity generated in a wind farm that is part of the project.

The process involves the generation of hydrogen through electrolysis of water, using only wind power as a source of energy. Subsequently, the hydrogen generated and carbon dioxide present in the air are used to produce methanol and gasoline through a synthesis process. These products are green by origin, and are carbon neutral.

While the use of hydrogen as a fuel is not new, as NASA used it in its spacecraft decades ago, the novelty of this process is the green name, as it is all sourced from clean energy sources such as wind and solar power. This technology would allow faster progress in the decarbonisation process and reduce the generation of greenhouse gases.

Chile is currently in a privileged position to produce and export green hydrogen. According to the Climatescope 2019 ranking, prepared by Bloomberg NEF, our country appears in the N°2 place, among 104 countries, because it has exceptional natural resources, essentially wind and photovoltaic, which make it attractive for investment in this clean energy. According to the report, another plus point is the government’s commitment to setting ambitious targets for decarbonisation and a long-term focus on clean energy, including implementing policies that make renewables competitively priced. In addition, there is a clean energy mandate of 20% of generation by 2025 and 60% of generation by 2035. By 2050, the country aims to have 70% renewable generation.

Investment in the developing nations included in the Climetescope 2019 ranking, excluding China, India and Brazil, has shown an upward trend over the past decade, especially Turkey (US$20 billion), Mexico (S$19.5 billion), South Africa (US$17.2 billion), Thailand (US$12.7 billion) and Chile (US$11.5 billion). These developing countries were the only ones to attract double-digit investments in clean energy between 2009 and 2018.

Moreover, the International Energy Agency predicts that Chile could produce 160 million tonnes of green hydrogen per year, doubling the current demand for hydrogen of all types, and according to estimates by the consultancy Bloomberg, the price of green hydrogen will be competitive with diesel in about 10 more years.

All of the above indicates that Chile is today facing an industry that could become a new area in which we are strong, with a high impact on the country’s development, as is currently the case with mining or the timber industry, and has all the potential to become a global supplier of hydrogen, methanol and green gasoline.

One of the obstacles to project development, in general in Chile, is the excessive “permitting” in the whole process. This means that projects have to go through a long process of permits, environmental assessments, and others, which do not always come to fruition. It should be noted that the time of execution is critical, and this excessive processing could discourage investment and limit growth, which is necessary for the well-being of the country and the satisfaction of social demands. In mining there is hard data, for example two equivalent projects in Australia require 200 permits and in Chile 700.

Government commitment is an important asset in this type of initiatives, as they should be executed quickly without long delays or uncertainties so that the investment is made in Chile and not in another country.