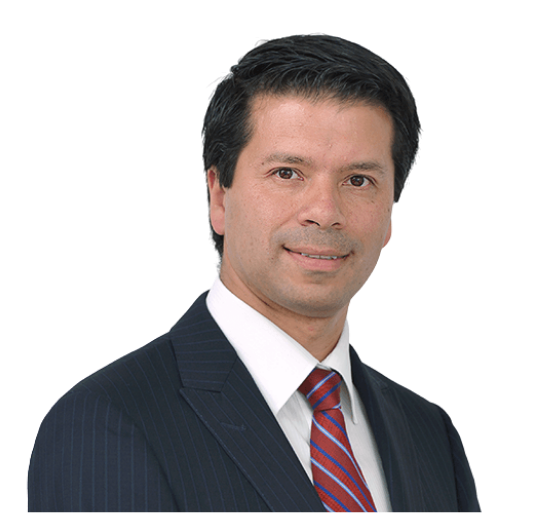 “This report must put an end to coal and fossil fuels before they destroy our planet,” UN Secretary-General Antonio Guterres told the body’s session on 6 August, as the first assessment report of the Intergovernmental Panel on Climate Change (IPCC), adopted by 195 countries and analysing five emissions scenarios, from the most optimistic to the most pessimistic, was released.

The study states that global warming is worse and faster than feared, estimating that around 2030, ten years earlier than estimated in 2018, the +1.5°C threshold could be reached, with “unprecedented” disaster risks for humanity, already shaken by very hot periods and floods.

Less than three months before the COP26 climate summit in Glasgow (UK), IPCC experts held humans responsible for these alterations and warned that there is no choice but to drastically reduce greenhouse gas emissions.

According to IPCC experts, the current atmospheric concentration of carbon dioxide, the main greenhouse gas, exceeds 410 particles per million, the highest rate in two million years.

Sea levels have risen by an average of 20 centimetres between 1901 and 2018, but while they rose by 1.3 millimetres annually in the first seven decades of the last century, they are now rising by 3.7 millimetres, warns the report, which notes that the ocean has experienced its greatest warming in 3,000 years in the last century.

The planet has already reached +1.1°C and is beginning to see the consequences: fires raging in the western United States, Greece and Turkey, floods inundating Germany and China, thermometers in Canada reaching 50°C.

Scientists have found that even if global warming is limited to 1.5°C, the dangers increase considerably. Nearly a billion people worldwide could suffer more frequent, life-threatening heat waves. Hundreds of millions more would have to struggle for water due to severe droughts. Some animal and plant species alive today would disappear. Coral reefs, which support fisheries in large parts of the world, will suffer more frequent mass die-offs.

However, there is still hope and humanity can still prevent the planet from warming further. This would require a coordinated effort among countries to stop adding carbon dioxide to the atmosphere by around 2050, which would involve a rapid shift away from fossil fuels from now, as well as the possible removal of large amounts of carbon from the air. If this were to happen, global warming would stop and stabilise at around 1.5°C, the report concludes.

In Chile the path of decarbonisation has already begun, as well as the development of renewable energy projects, but we are also seeing the effects of more than 10 years of drought. So, after knowing the harsh reality presented by the IPCC report, it is even more necessary that the authorities, local and global, promote clear and forceful policies that promote the necessary transformations to stop the generation of greenhouse gases in the shortest possible time and thus give a new opportunity to the Earth.