Expansion of the Lithium Carbonate plant "La Negra". Transport of soda ash, detailed engineering for the foundations, terrain improvements, topography, soil mechanics, electrical and instruments cable trays. Design of piping system for air, water and compressed air supply, plus the modelling and support design throughout the route of the soda ash transport. For the solvent extraction plant, detailed engineering was carried out in all its disciplines. In the salt cooling system, basic and detail engineering and procurement management and Invitation to Tender preparation. Worked with 3D models, integrating the design of Pares&Alvarez with that of suppliers plus the client model, for early clash detection.

Albemarle developed the expansion of the La Negra Plant (La Negra III or Capricorn project) to increase the production of lithium carbonate in its plant from its current capacity of 44,000 tpa to 80,000 tpa.

As part of this expansion, Pares&Alvarez first developed the detailed engineering of the soda ash transport system, which aims to take it from the new storage warehouse to the ash wetting system. This also included an air transport system, designed by Noltec, with a layout of around 450m installed in the main piperack of the Expansion Project of the La Negra III plant.

In the course of the project, the technical bases for the purchase of equipment were also made. The system considered structures, pipes, equipment and a water cooler. At the same time, Pares&Alvarez developed detailed engineering in all its specialties, with a strong component of field support to EISI’s EPC project, of the solvent extraction system to remove boron from lithium brine. Finally, Pares&Alvarez carried out the engineering to install a salt cooling screw in the thermal evaporation plant for the generation of condensate directly for Albemarle.

The La Negra Chemical Plant receives the concentrated brine from the Salar Plant and performs first a purification process, and then a chemical conversion process. This plant was the first of its kind in Chile and began operations in 1984, when Plant I made the first production of Lithium Carbonate. In May 2017, Albemarle inaugurated Plant II, for the production of battery-grade lithium carbonate, a high value-added material, essential for the energy storage market and the development of batteries for electric vehicles.

This new plant, which doubles the production capacity of La Negra Chemical Plant, responds to the company’s expansion plan and commitment to consolidate Chile as one of the major players in the global lithium industry and, specifically, Antofagasta, as the epicenter of the technological revolution associated with lithium. The new plant delivers a product of high quality and added value, according to the technical requirements of lithium battery manufacturers. For this, technological improvements were made, including less use of energy and water, and an increase in the efficiency of the processing of concentrated brine from Planta Salar.

Located 27 km from Antofagasta, La Negra III represented an investment of more than 500m USD. Its facilities include R&D laboratories and facilities for complex chemical processes that eliminate impurities and transform the lithium concentrate of the Salar de Atacama into products with high added value.

The new plant also incorporates a 100m USD thermal evaporator that is designed to significantly reduce the amount of fresh water per metric ton used during the process at La Negra. It recovers the water from what is commonly called “mother liquor” and then recycles it in the production process of technical-grade and battery-grade lithium carbonate. This technology aims to reduce water consumption by up to 30% per metric ton. 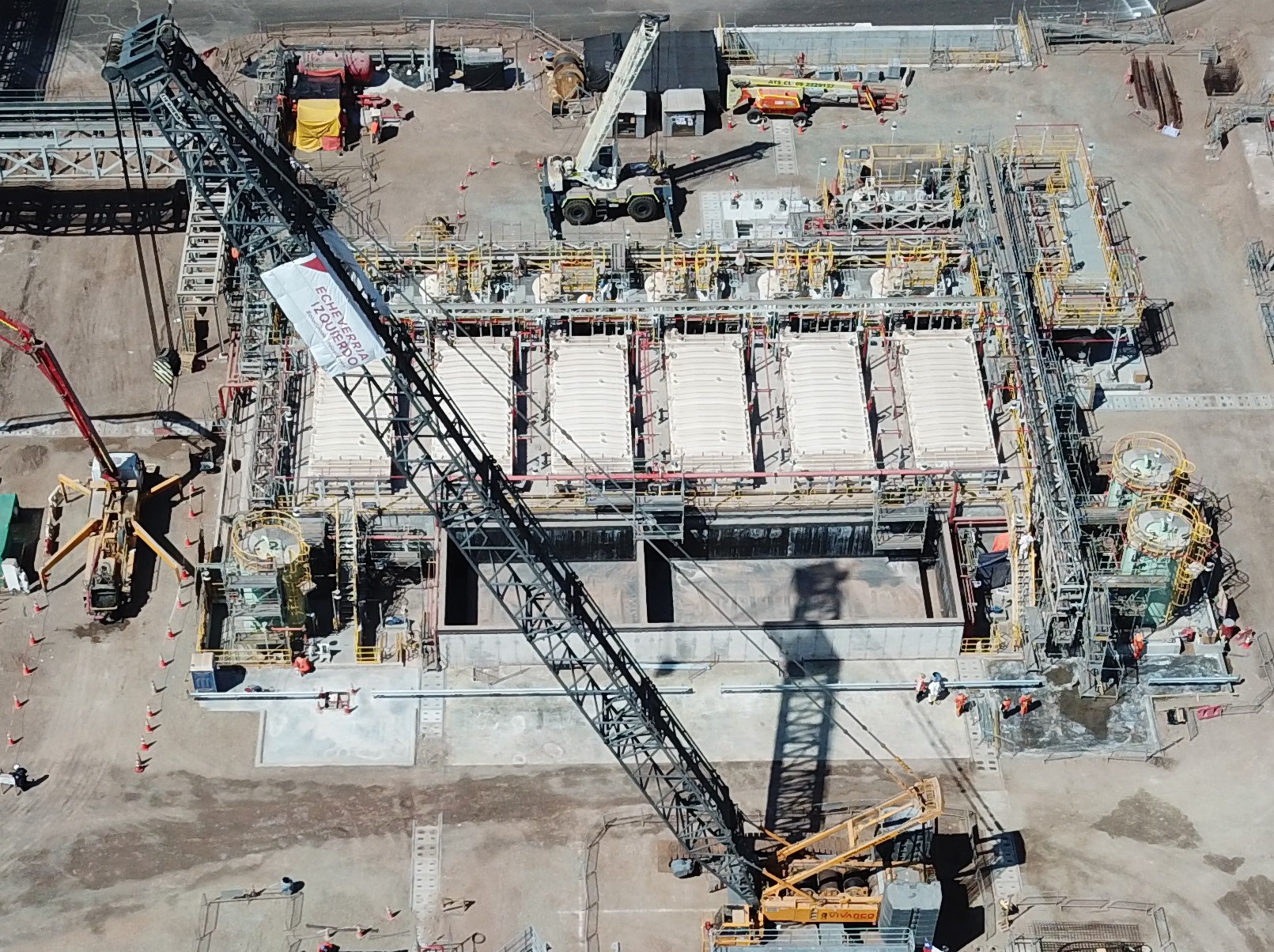 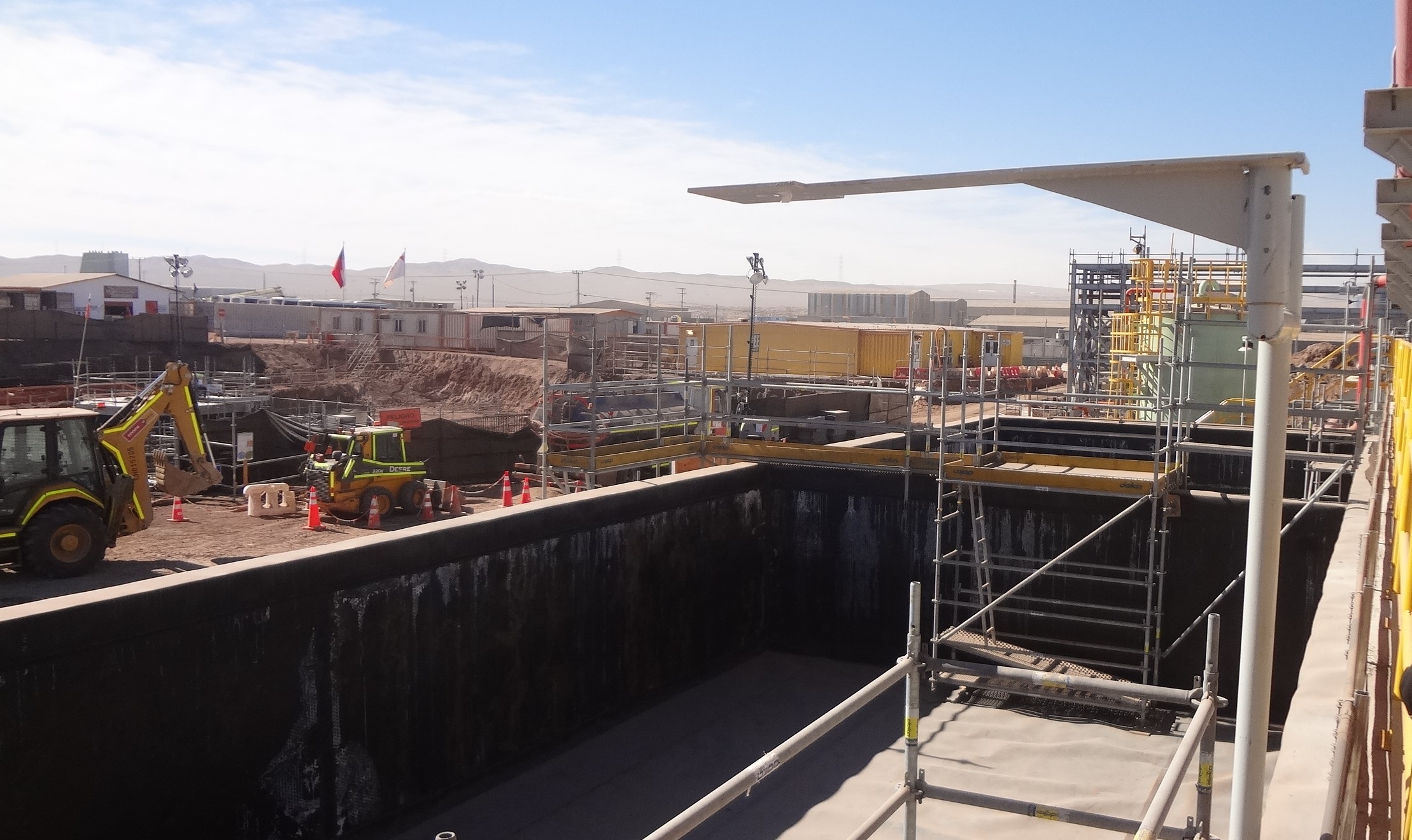 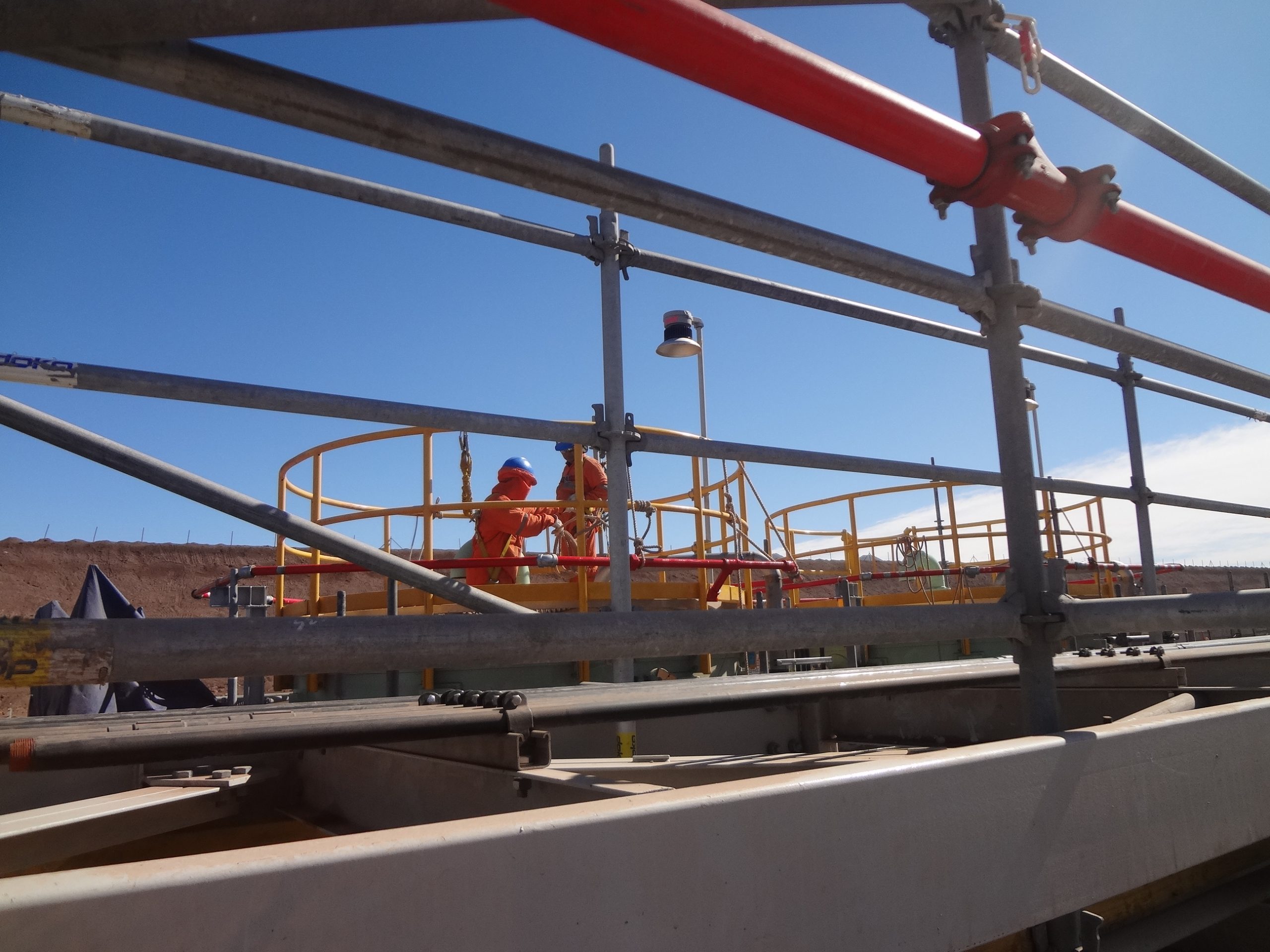 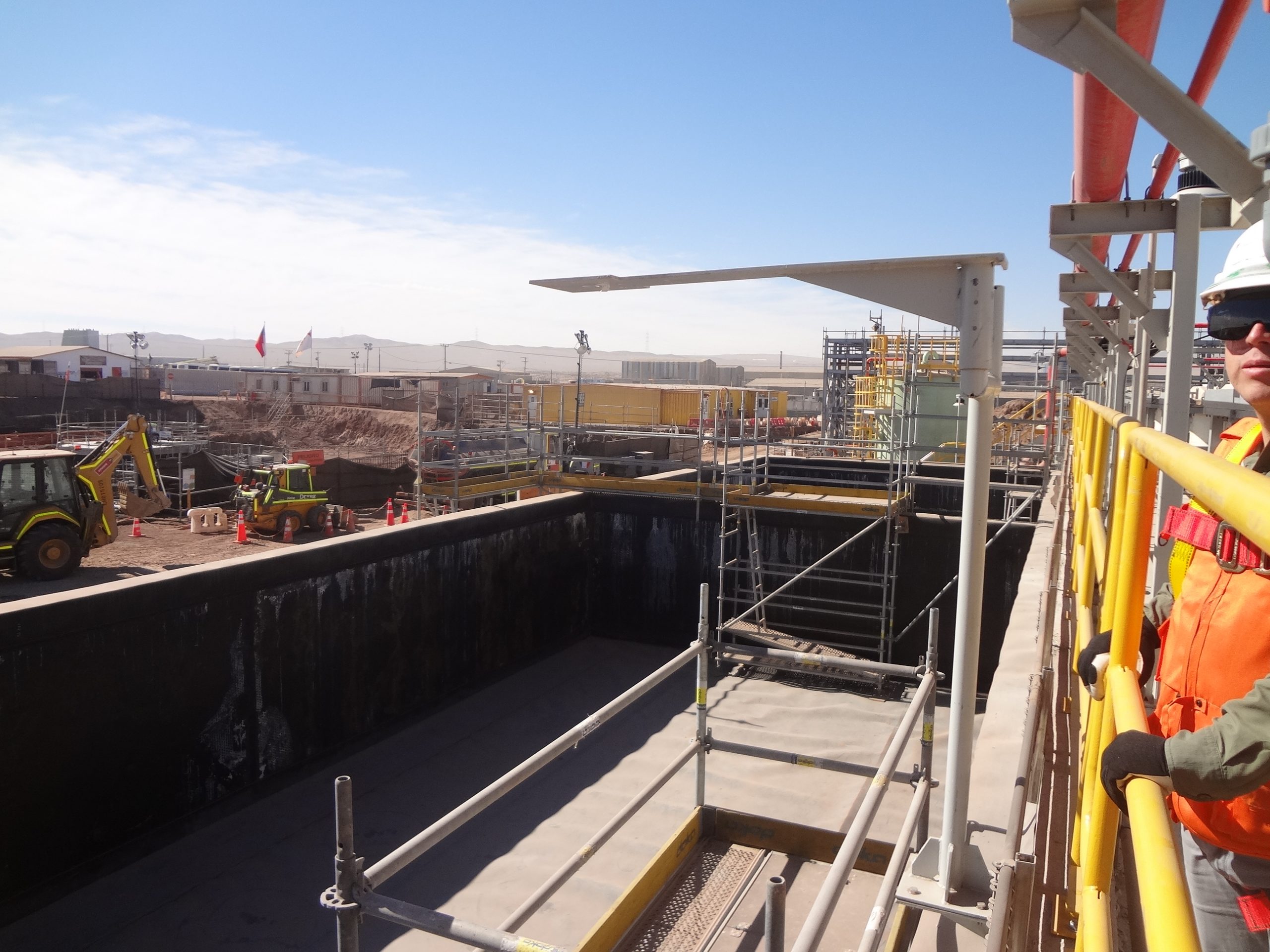 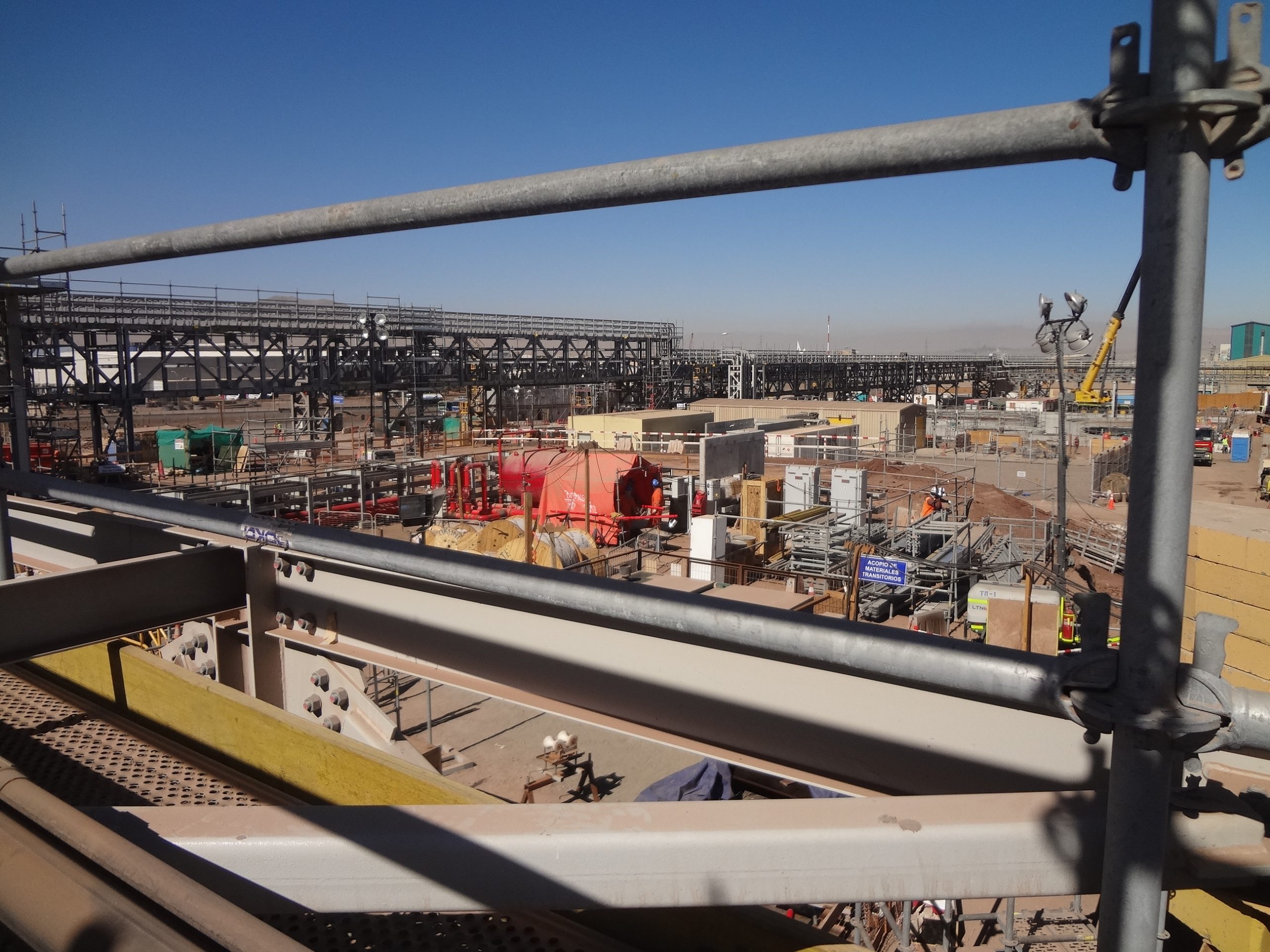 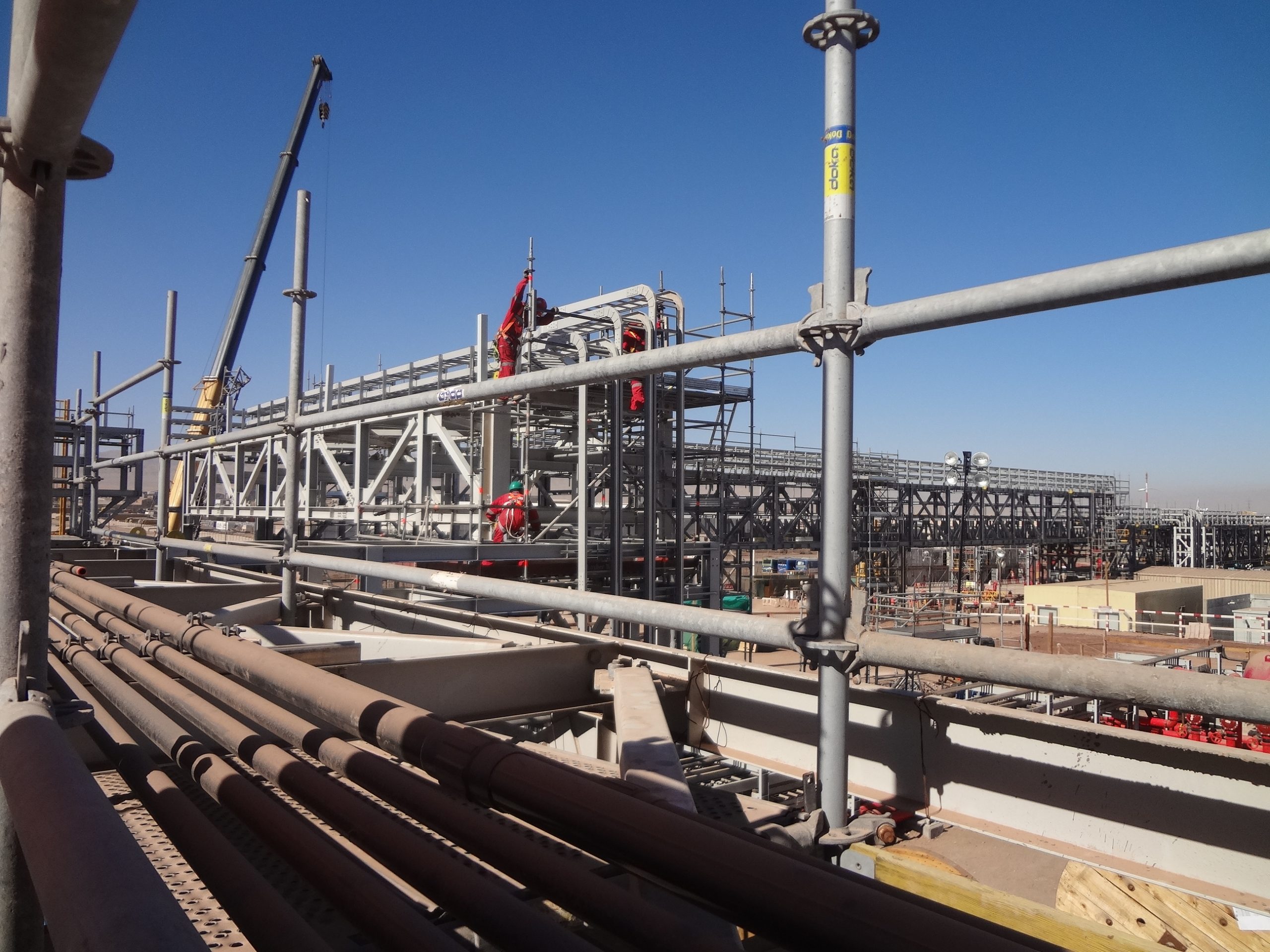 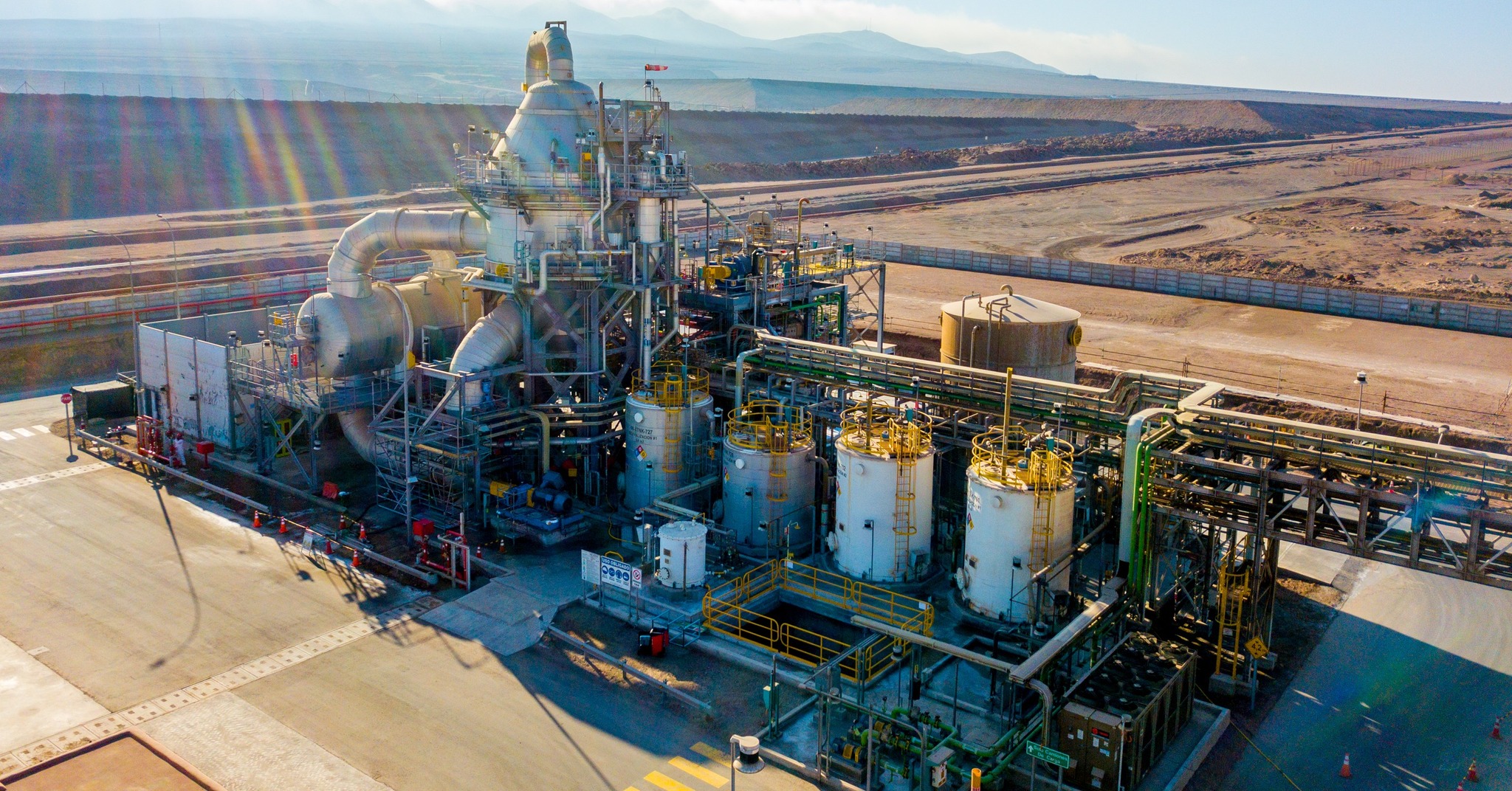 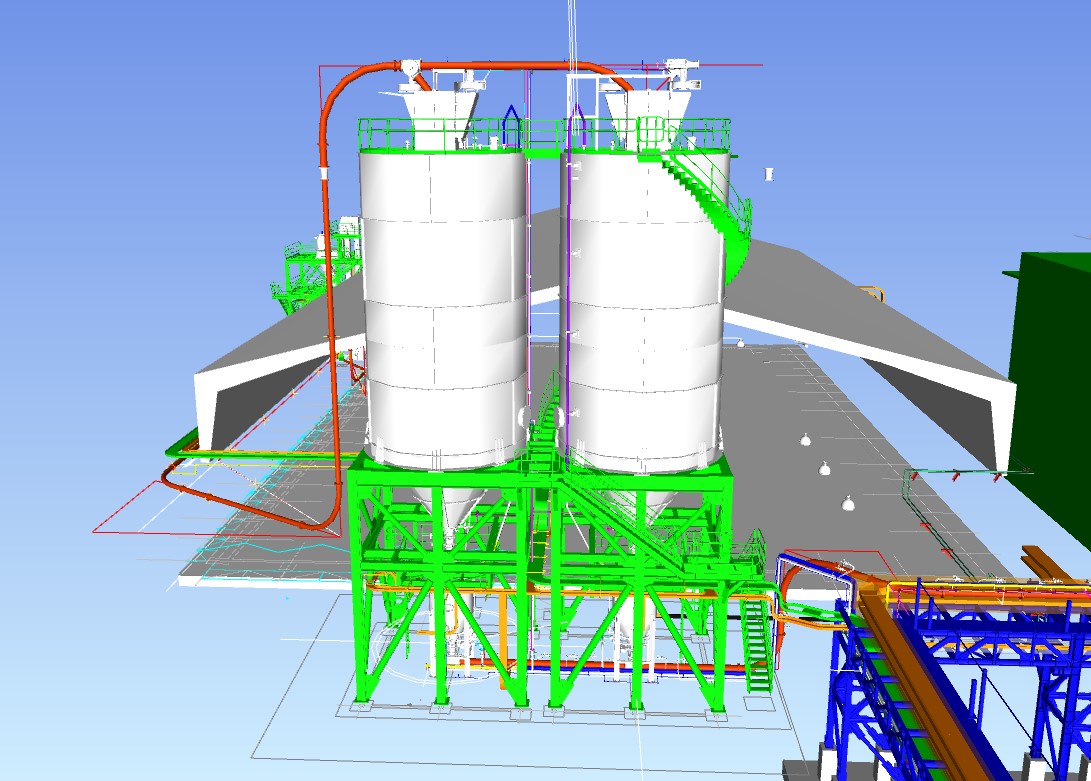 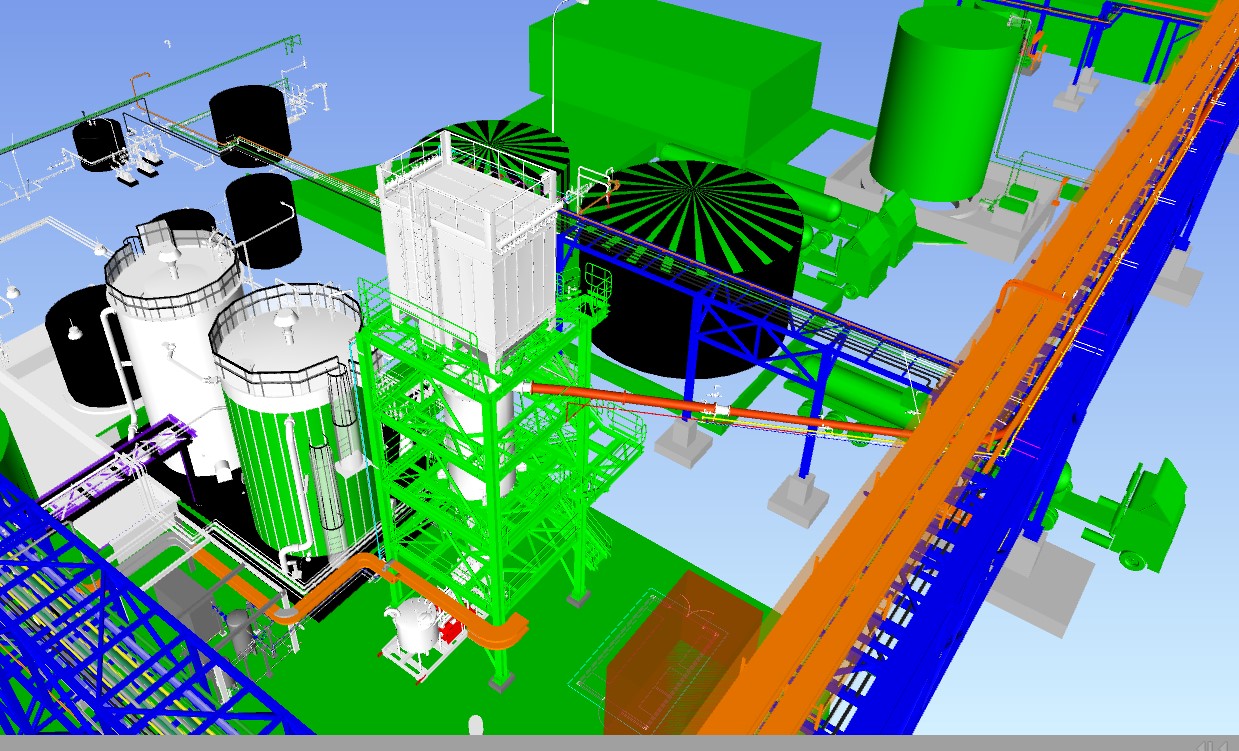