MINING IN PERU: THE ENGINE OF ECONOMIC RECOVERY 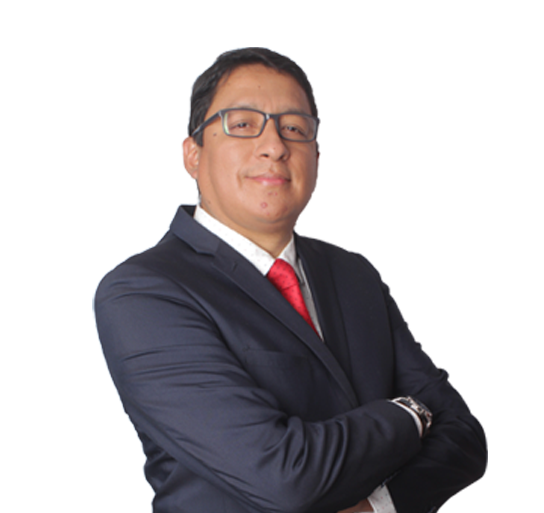 Mining in Peru has been one of the main productive activities. The history of mining in Peru dates back to pre-Inca times, when the Paracas, Mochica, Chavín and Vicus cultures exploited precious metals such as copper, gold and silver. In colonial times, Peru established itself as a major world producer of gold and silver with deposits in the areas of Jauja, Huancayo, Jaén and Carabaya.

From 1950, the mining industry in Peru entered a new phase of development as a consequence of the new policy implemented with the Mining Code of that year. In the 1990s, with the change in the economic model and the opening of the world market, an unprecedented expansionary phase began that has lasted until the present day, when mining has become the mainstay of the Peruvian economy.

Peru has a portfolio of 48 mining projects valued at US$58 billion. Peru is the second largest producer of copper, silver, zinc and molybdenum in the world. It is estimated that in the next few years Peru will be one of the main lithium producers in the world, due to the recently discovered reserves in Puno. Undoubtedly, Peru is a world potential in the mining sector, with large global mining companies successfully developing exploration and exploitation projects.

Conclusion: Peru has a very encouraging near future in the mining sector. Public agencies have a key role to play in ensuring that mining generates the expected revenues. As pending permits and authorisations are expedited, mining projects will play an important role in the economic development of the country. The activation of mining projects also attracts investments from other mining companies interested in developing business in the Peruvian market. There is no doubt that mining activity will be one of the main sources of income for the country and, consequently, will allow economic recovery.