Yesterday, Tuesday, the first part of the Mining Mission ended in Brisbane, where the delegation visited the offices of Rio Tinto Mining, a company with operations in 35 countries, where they met with Lucas Bartoldo, GM Procerement, and his team. In addition, according to Andrés Jara, Marketing &Business Development at Pares&Alvarez, who is part of the delegation together with representatives of 14 other Chilean companies, “the group attended an applied research center of the Commonwealth Scientific and Industrial Research Organisation (CSIRO) of Australia and we met with executives of Glencore and Anglo American”.

On Monday, the activities began at the headquarters of Trade and Investment Queensland (TIQ), in Brisbane, with a meeting chaired by Mathew Andrew, General Manager of Queensland Operations of the TIQ, who spoke about the role of the identity in the promotion of foreign trade for the Queensland government and its willingness to support Chilean companies in doing business in the region.

The group then moved to Orica, where they were received by Benny Chen, Senior Manager Measurement Technology at Orica, and a team of 8 people, who presented the products and services they have available for the entire mining value chain, from exploration, all stages of production, to tailings. Andrés Jara said that the meeting was very interesting and that they had the opportunity to visit the Ground Probe factory where they specialize in real-time solutions for measuring and monitoring geohazards.

On Monday afternoon, the delegation met with Edmundo Jimenez, Vice President of Enaex Australia, who spoke about the growth and global expansion of Enaex since 2010 and talked with the group about the challenges of doing business in Australia. Finally, that day they visited a subsidiary of the Sustainable Minerals Institute.

IMARC
Today the Mining Mission dawned in Sydney, where they are attending the International Mining and Resources Conference (IMARC), a three-day forum where experts will analyze the most important challenges and opportunities currently facing the entire value chain of the mining sector. The event will be attended by more than 7,500 people from 108 countries. 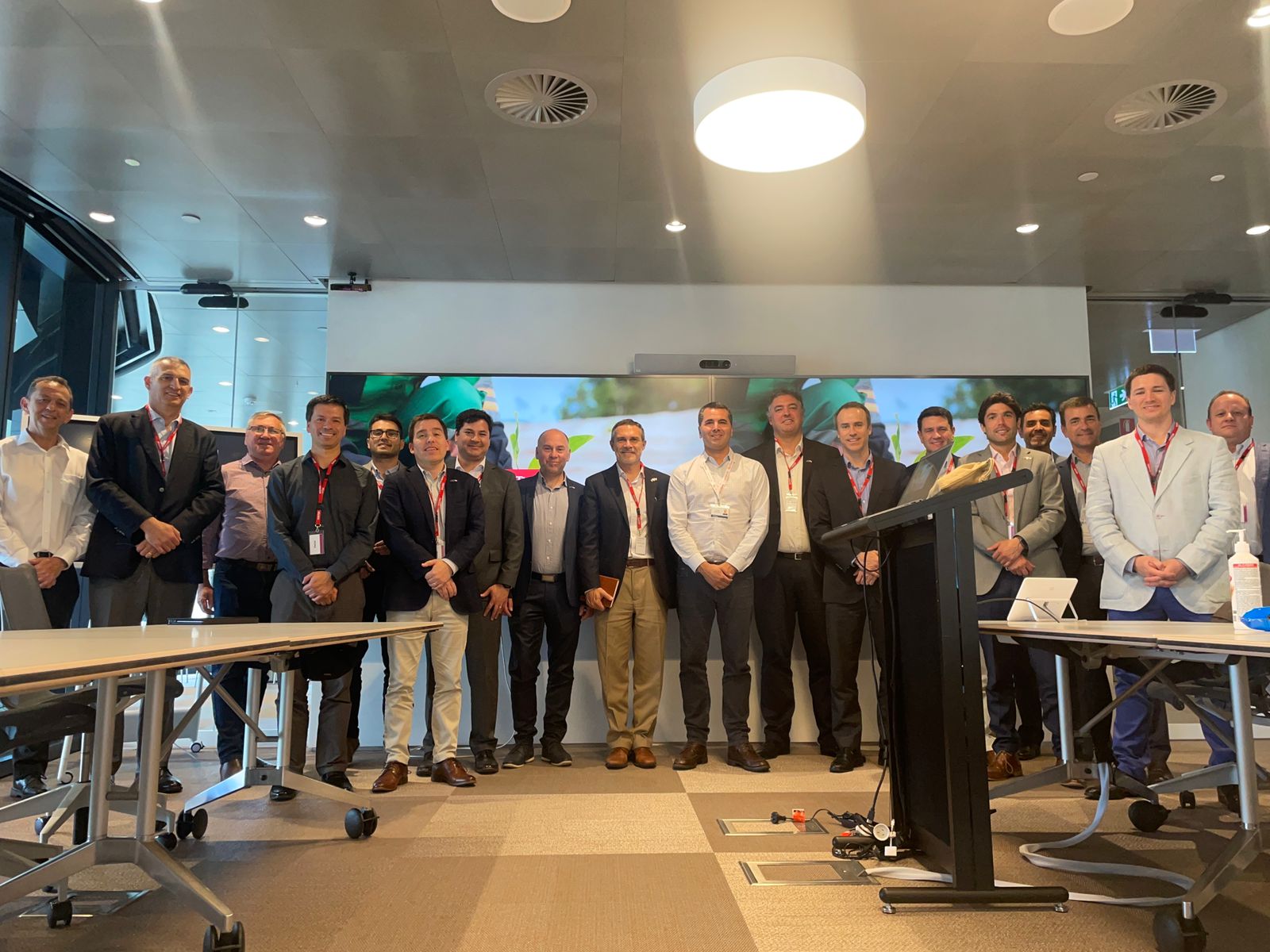 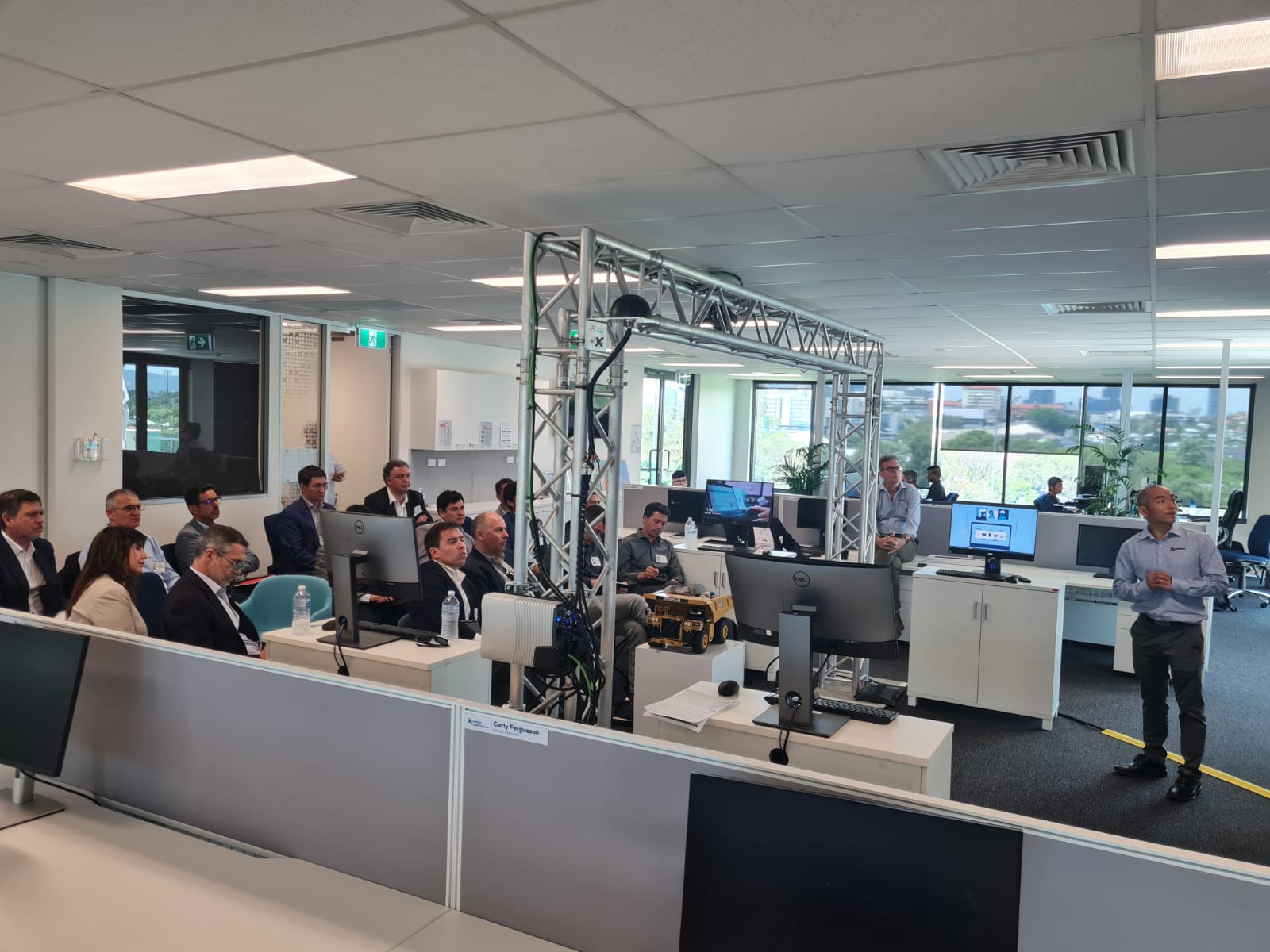 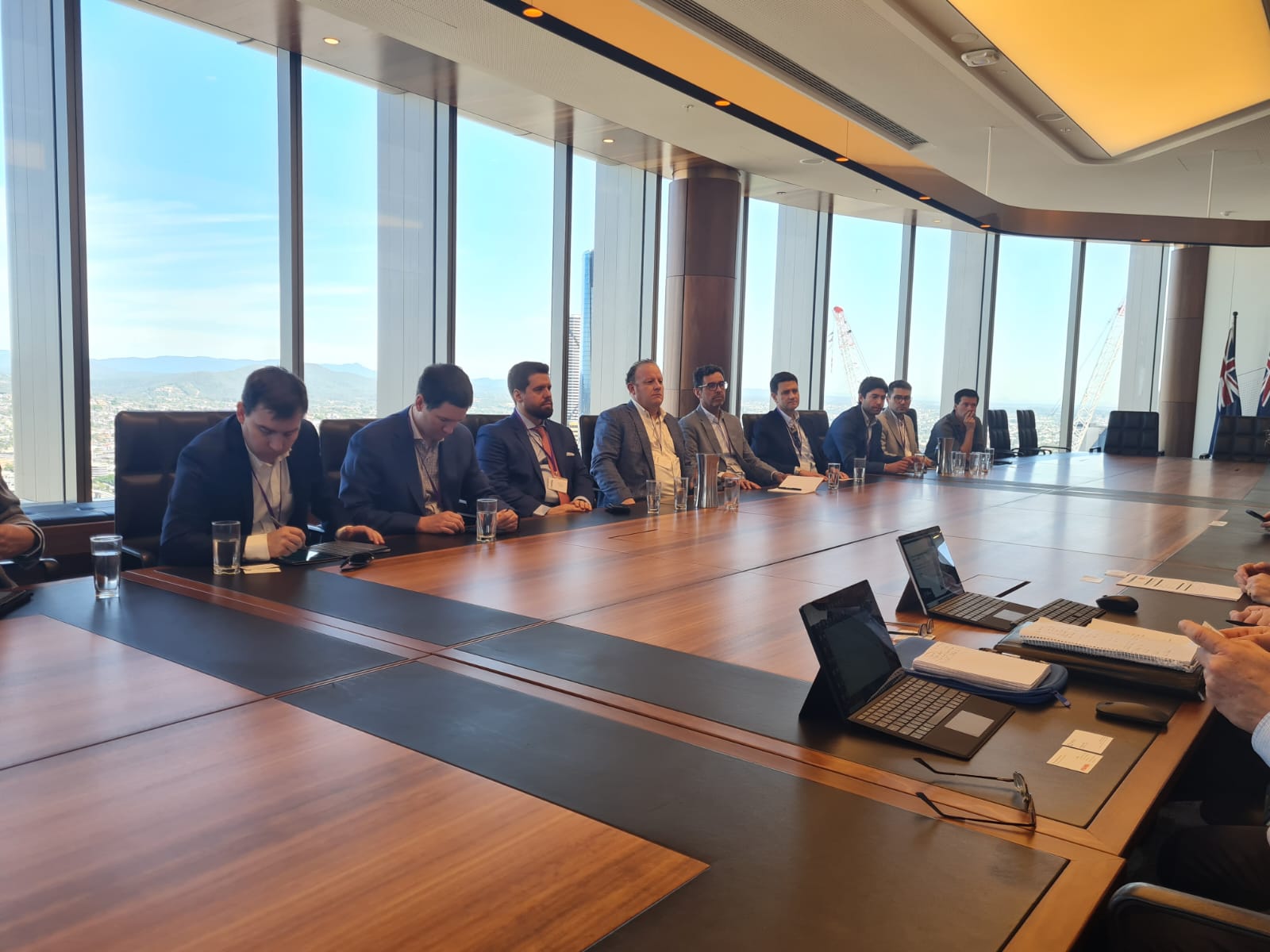