EXPANSION OF DOCKING SITES OF THE SAN VICENTE TERMINAL

Following the earthquake of February 27, 2010, San Vicente Terminal Internacional (SVTI) required a survey of the damage caused by the quake. Pares&Alvarez developed the studies and basic engineering to address these improvements. We then executed the detailed engineering for the new berthing site N°4, which was planned to be built after site N°3, a development framed in the general project of repair of the port.

Along with the projection of the esplanade to a new site, the designs of the sleds, crane support beams, earthmoving and specification of piles were contemplated.

Subsequently, P&A developed the basic engineering for the standardization of the terminal firefighting system, and the construction support engineering for the rehabilitation of sites No. 2 and No. 3, the esplanade and container yard, water tank repair and fire system overhaul. 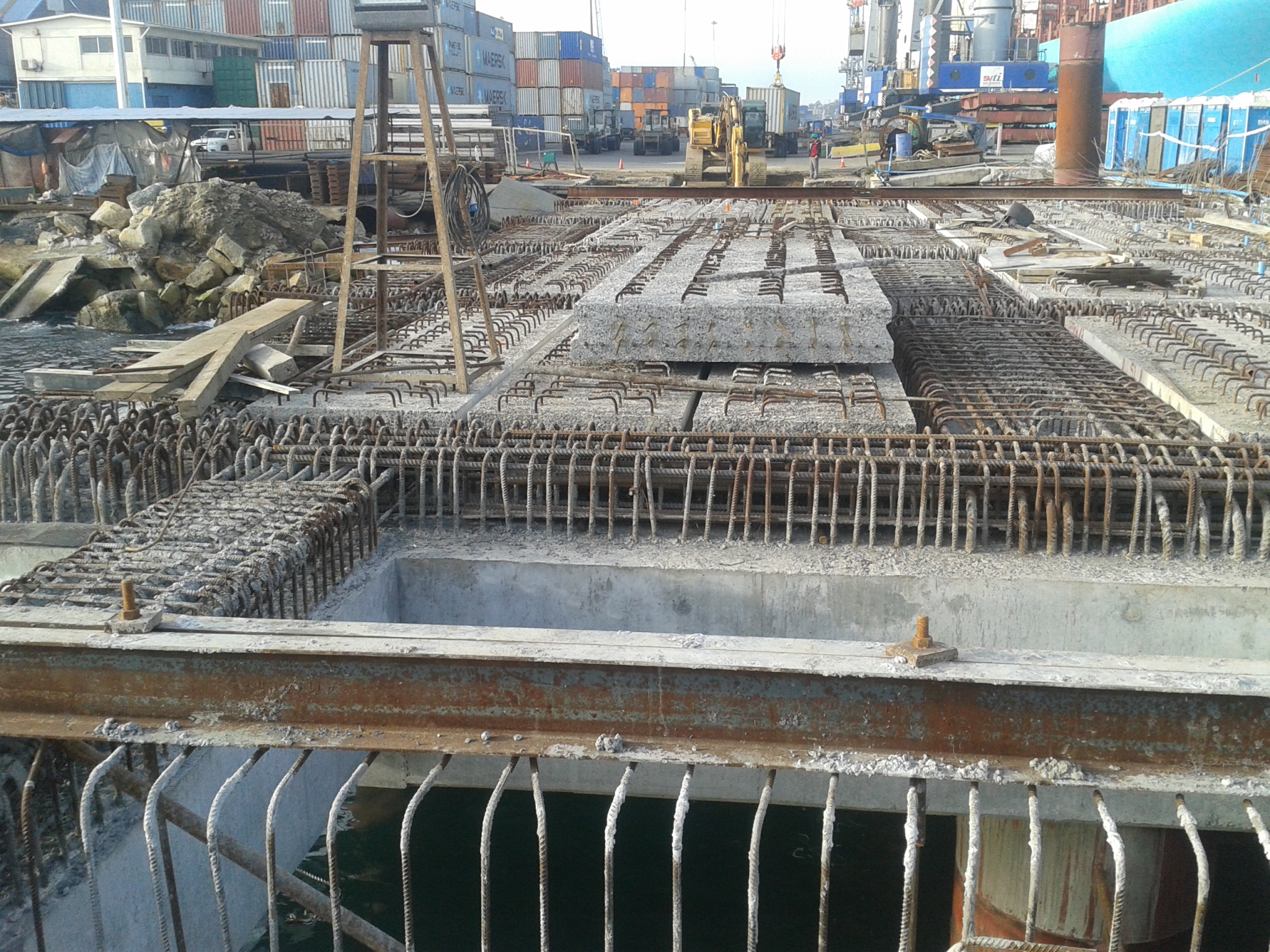 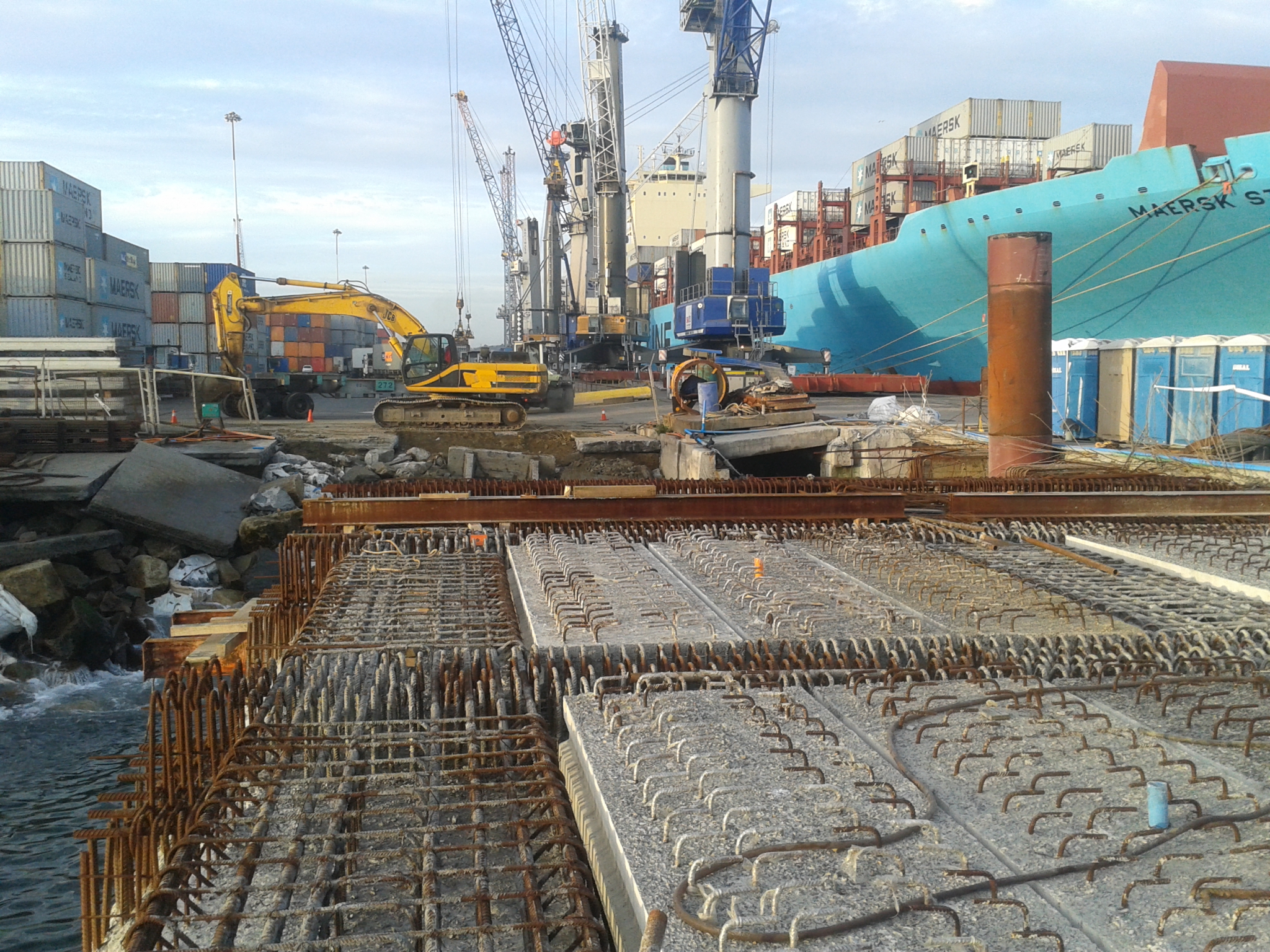 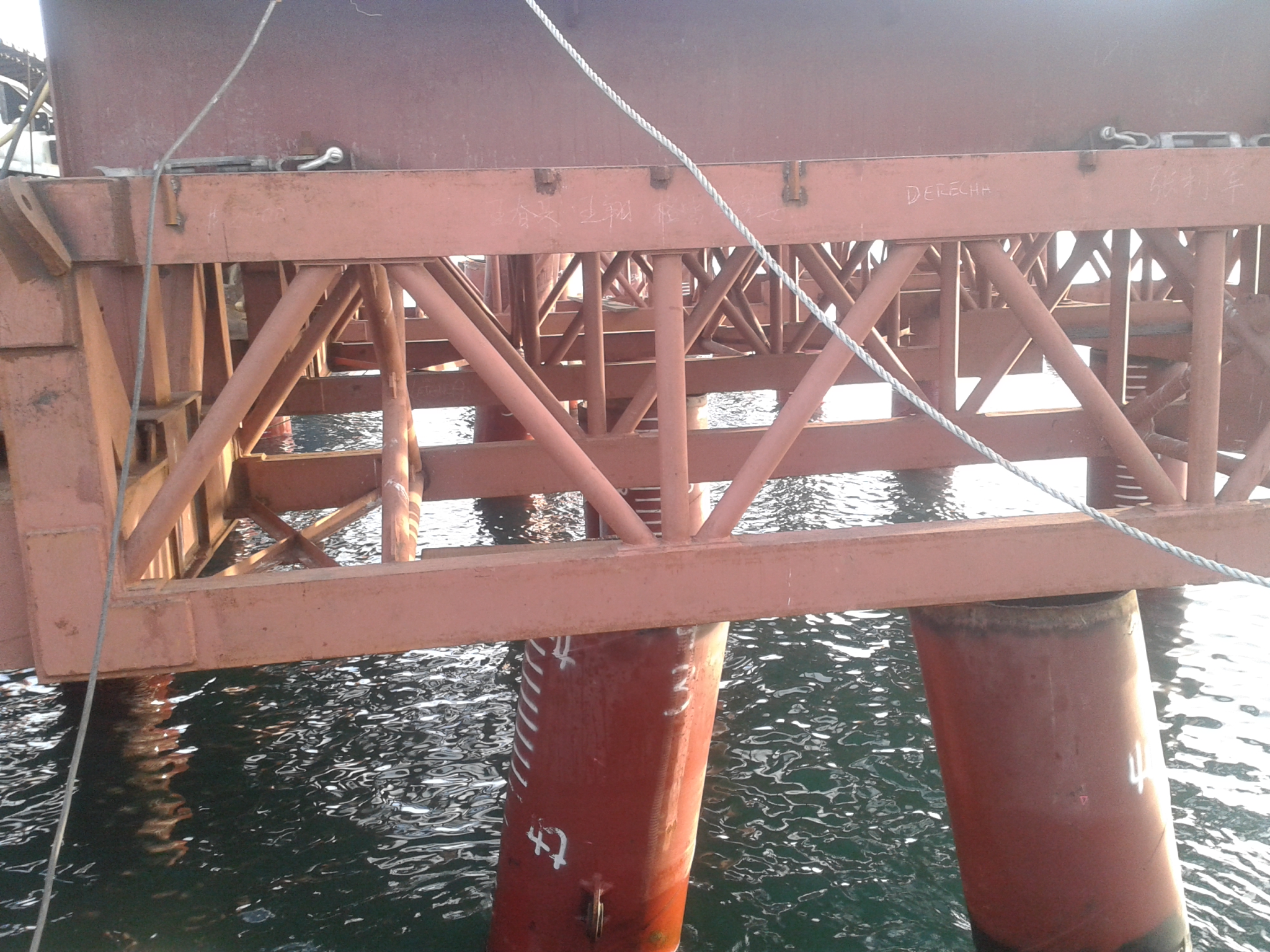 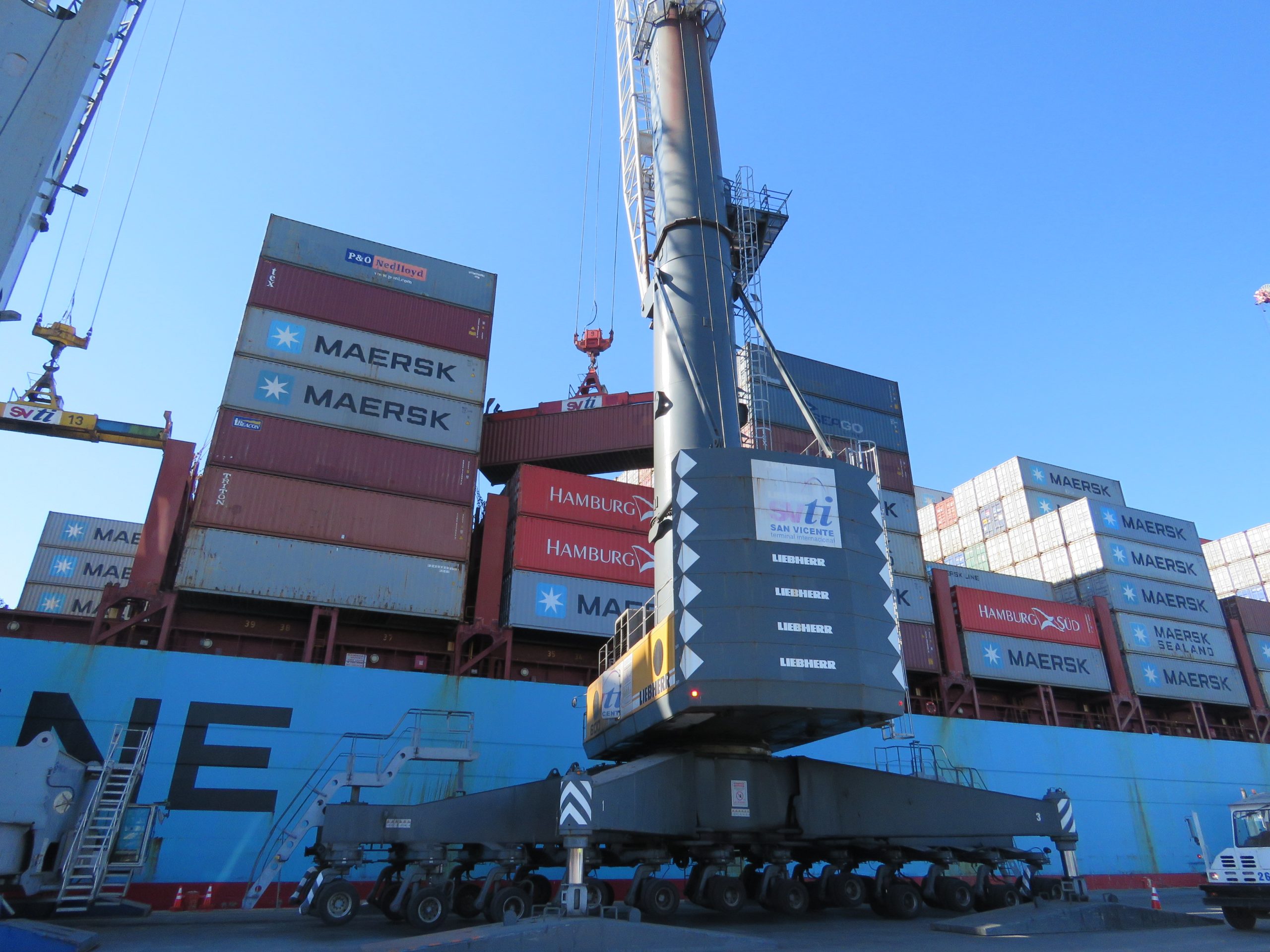 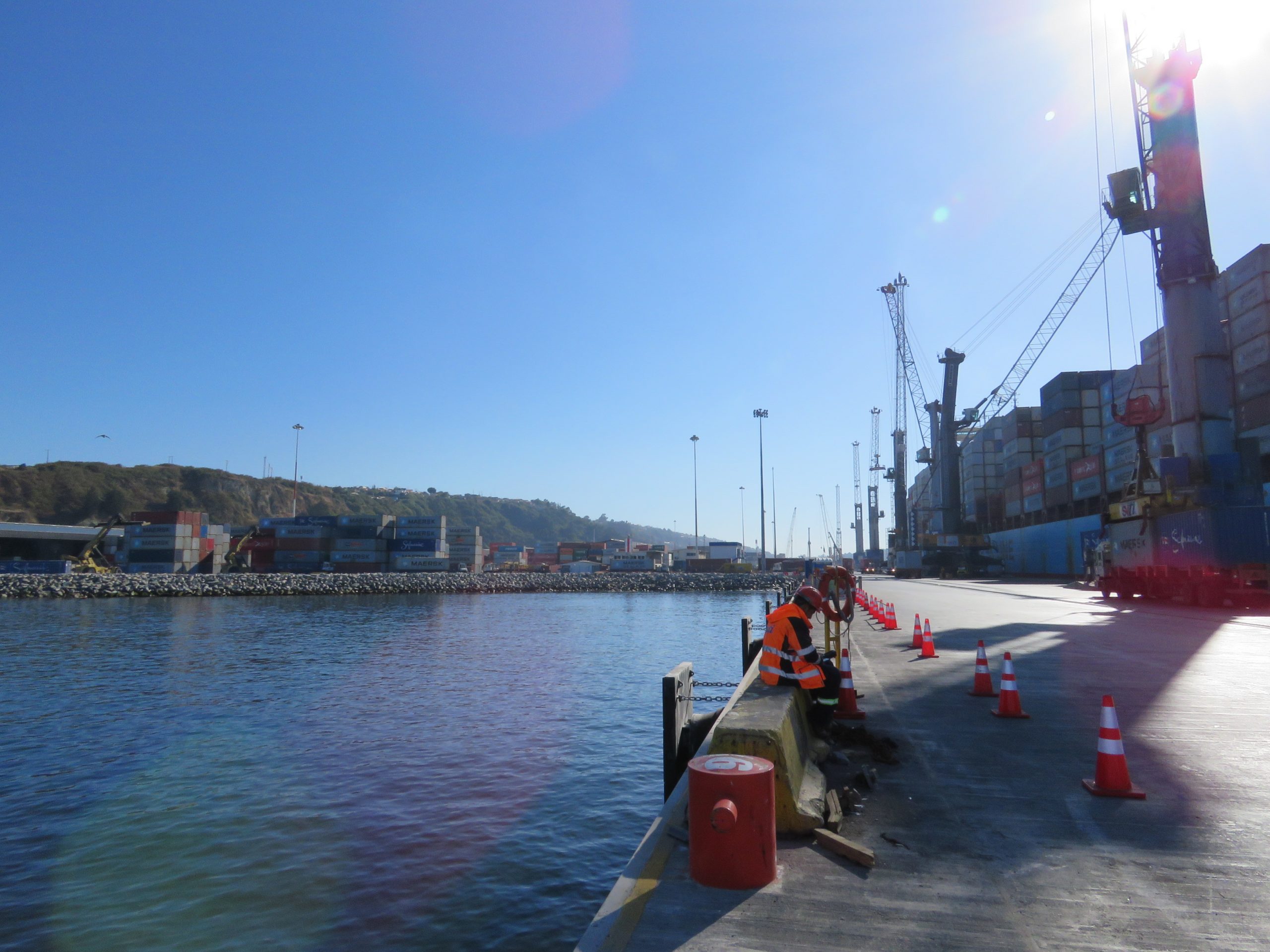 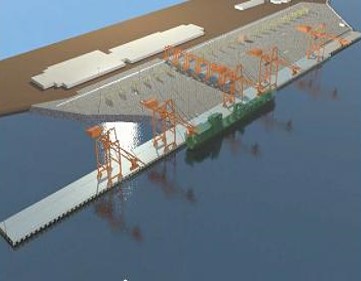