In addition, P&A services included support to project management, planning, supervising, inspecting (mechanical and instrumental ITO), carrying out documentary control and controlling the correct development of the works corresponding to the project.

The importance of the construction of this new terminal lies in the fact that, until now, all the liquefied gas that was distributed in the north was discharged in the Valparaíso region, so the operation of Mejillones hopes to reduce vehicle traffic and contribute to the development and independence of the northern area. At the beginning of April 2021, the first ship with liquefied gas arrived from the United States after 11 days of navigation, thus inaugurating the activities of the Oxiquim Mejillones Maritime Terminal. Thanks to the LPG project, vessels from different parts of the world will be able to be received, generating an energy independence that previously only existed in the center of the country. 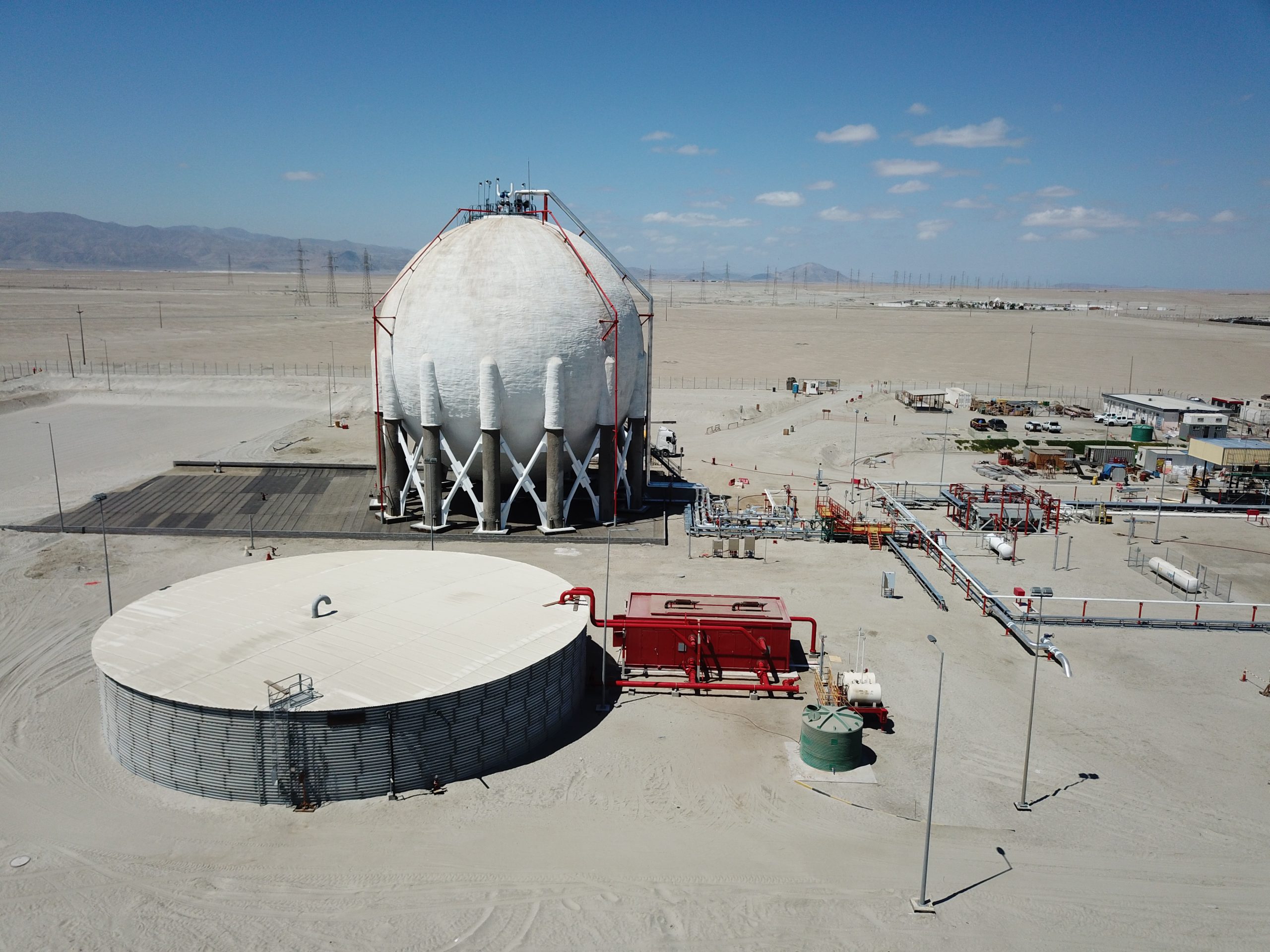 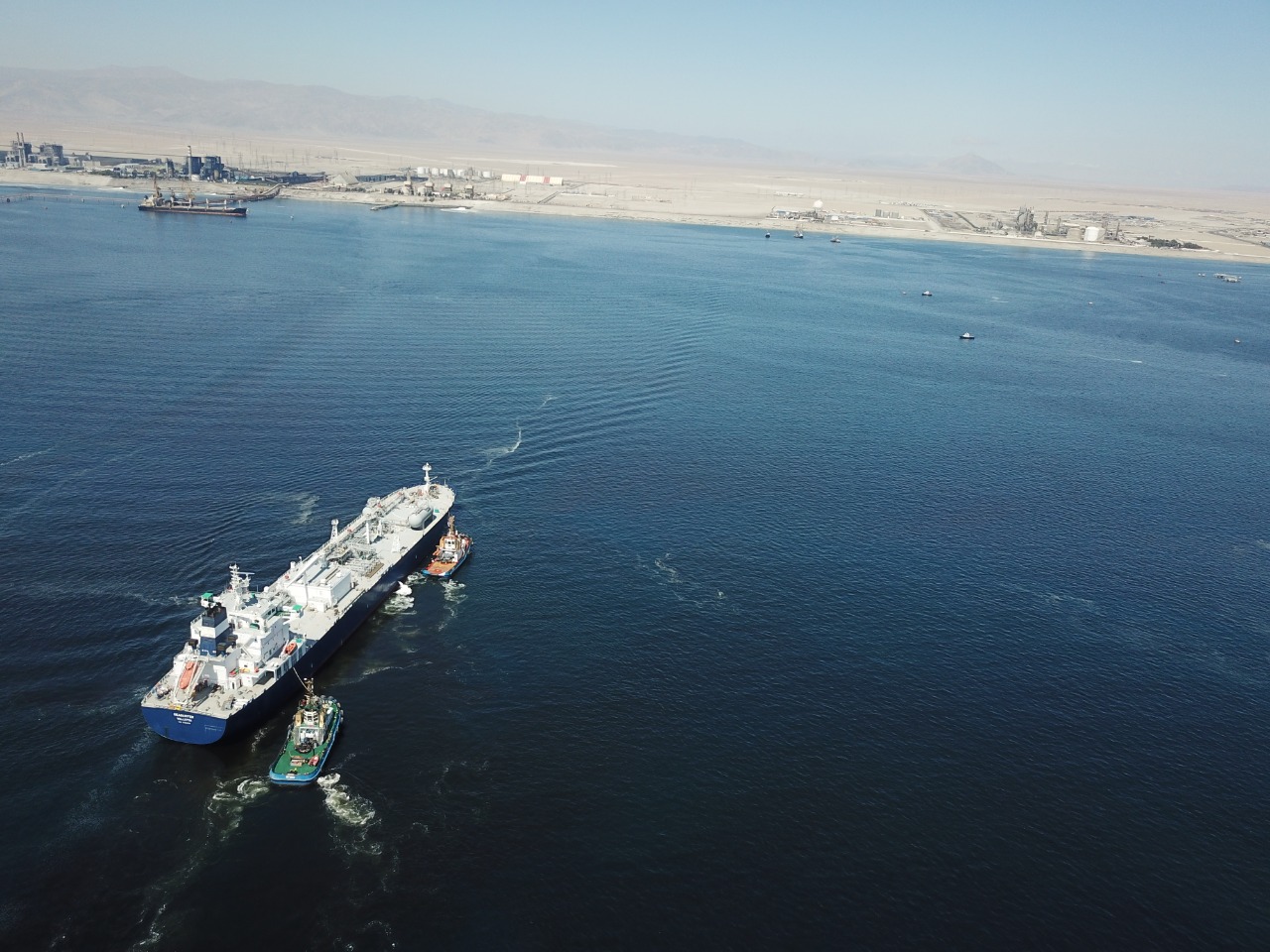 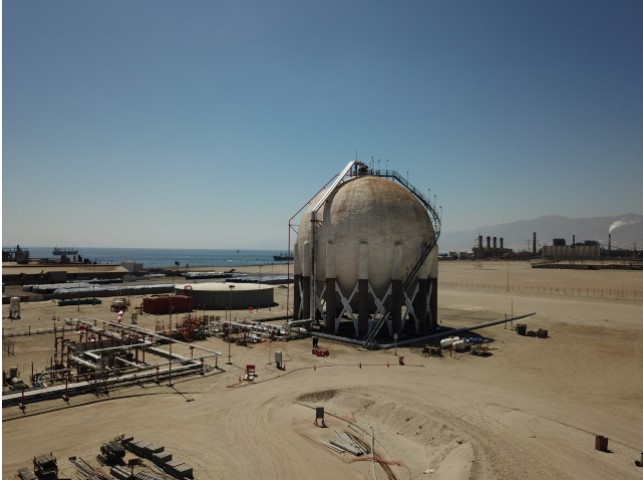