In January 2018, the works of the engineering project began to be carried out, with fast-track modality, i.e. while the engineering was being developed it was being built, which will ensure the consumption of drinking water to more than 210 thousand people in the Atacama Region.

It was developed from the detailed engineering for the desalination plant of 85,000 m2, through the BIM methodology, allowing to integrate the modeling of the client and access to information and visualization of all those who participated in the project, with the benefit of identifying interferences and reducing errors in the construction of the desalination plant, with the flexibility and adaptation to the needs of the client that characterizes P&A. 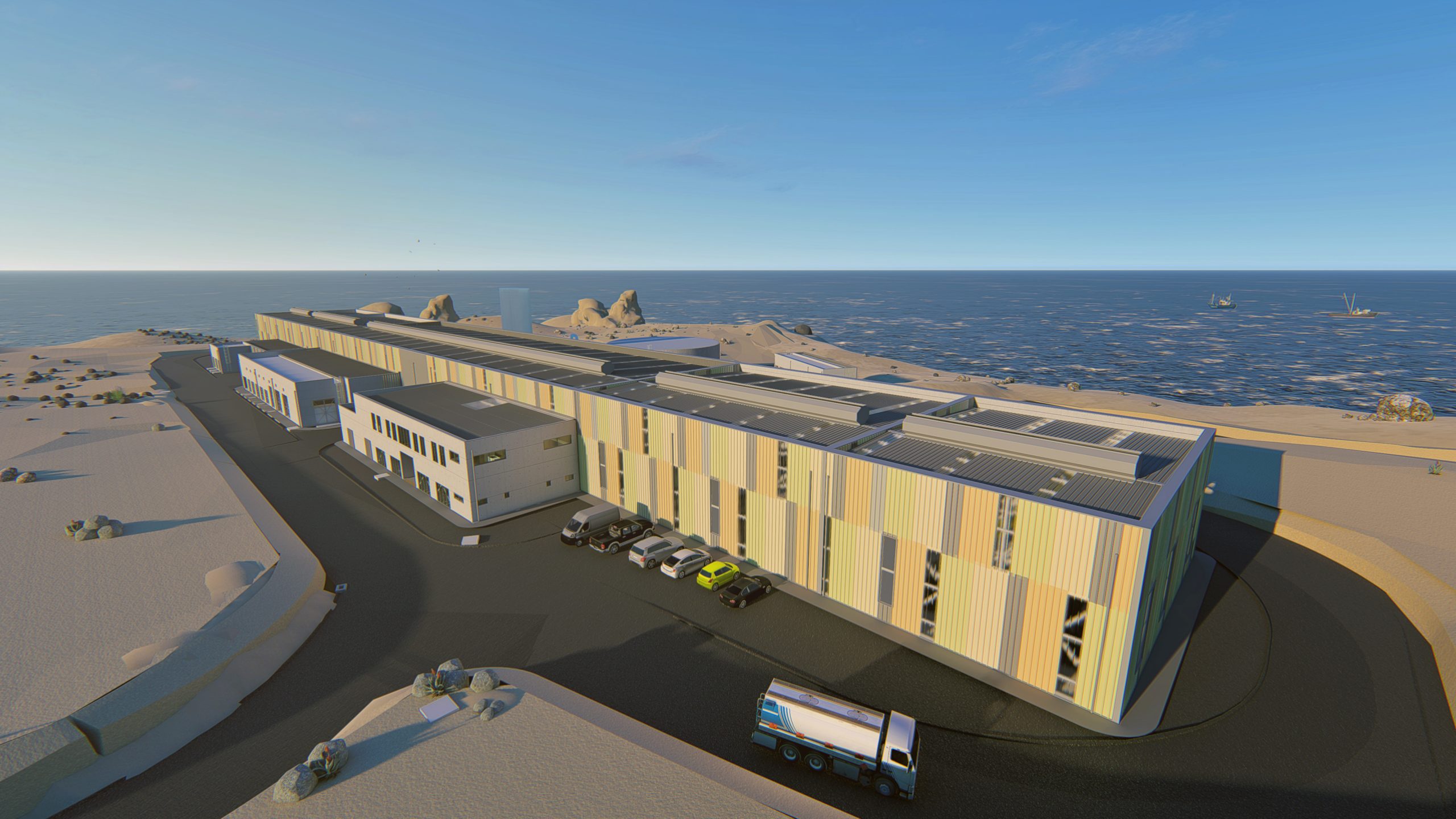 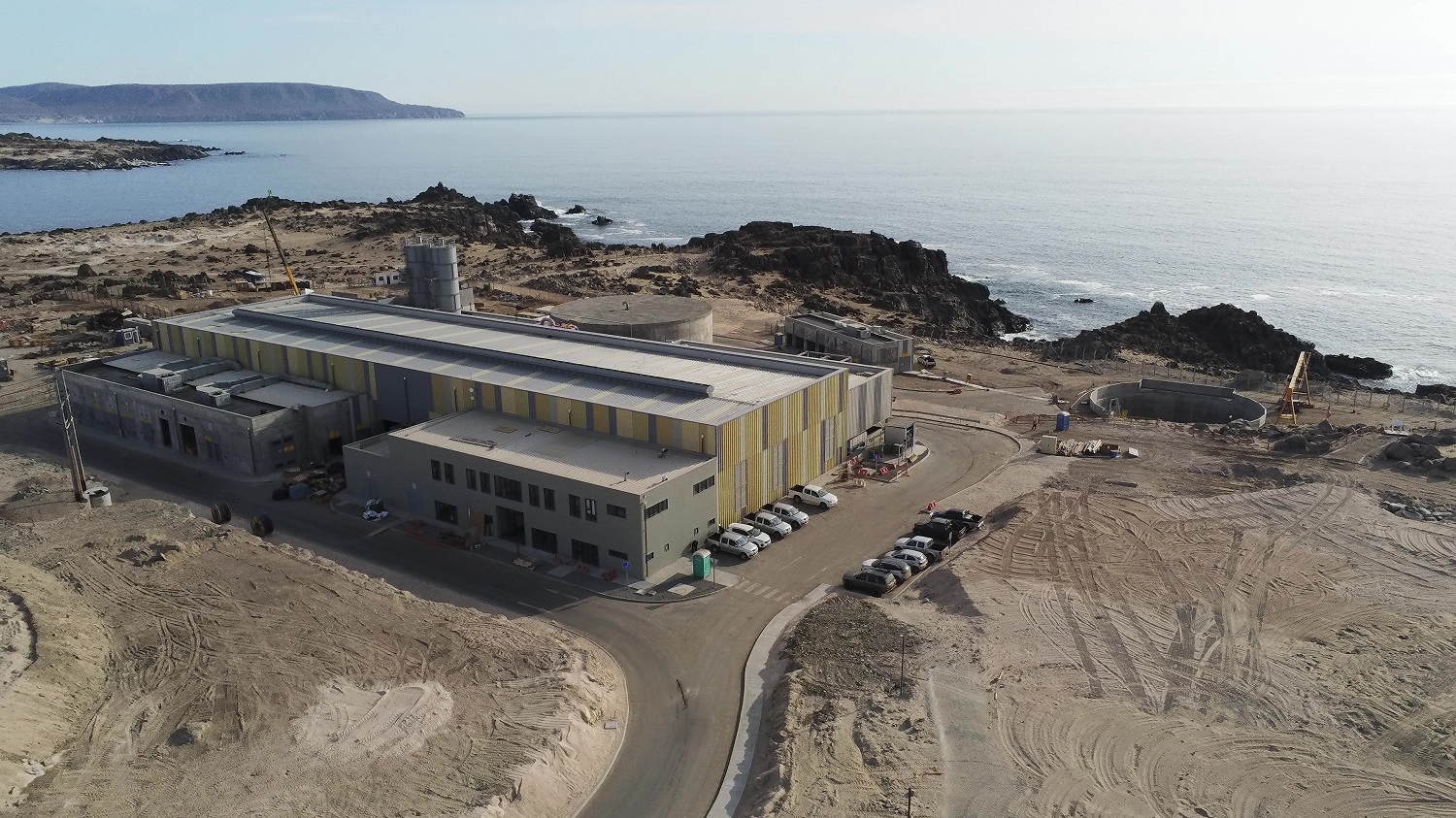 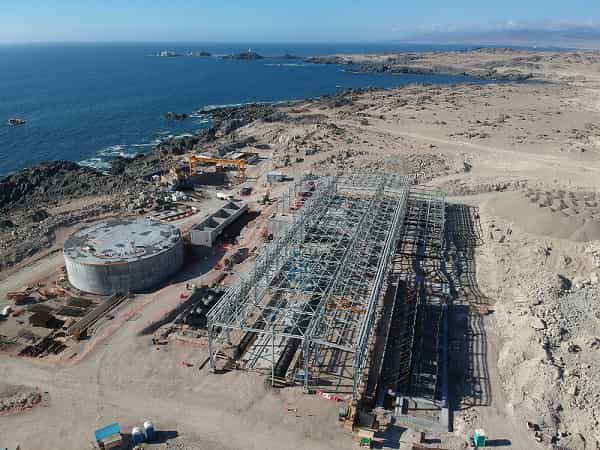