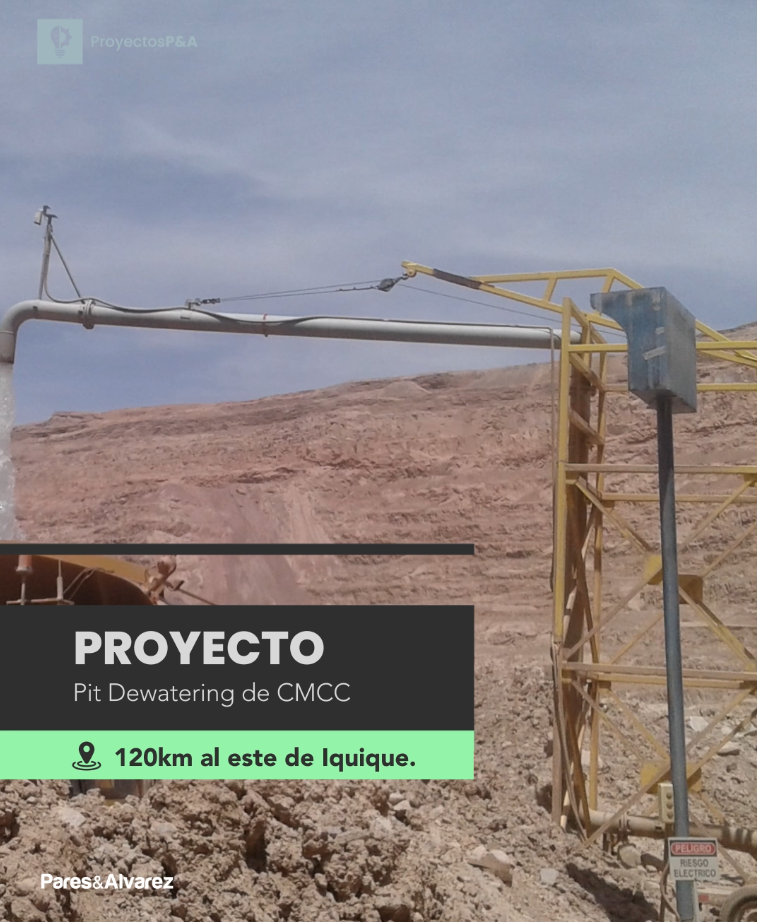 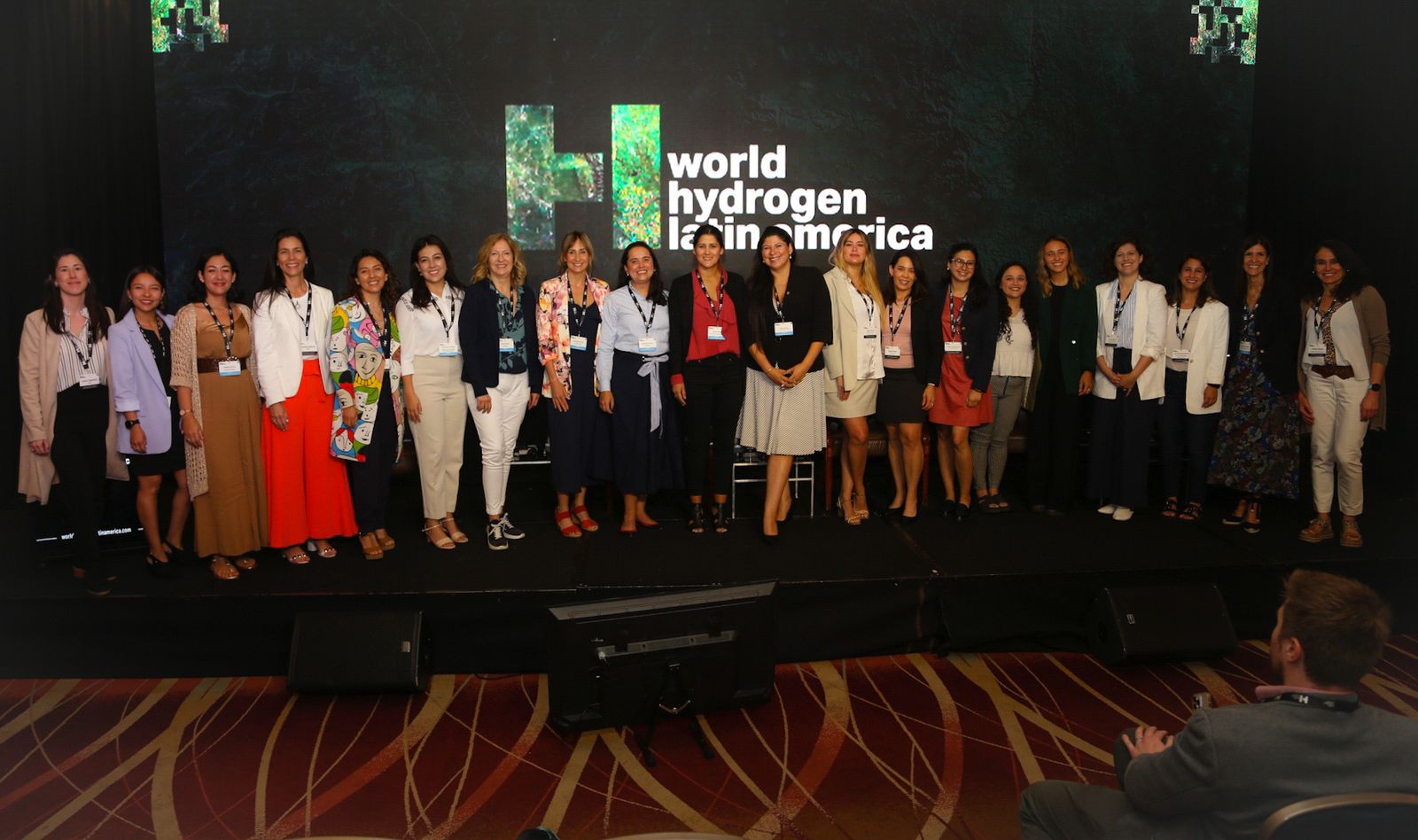 Between November 28 and 30, the forum was held in Santiago, attended by more than 200 people linked to the hydrogen market. 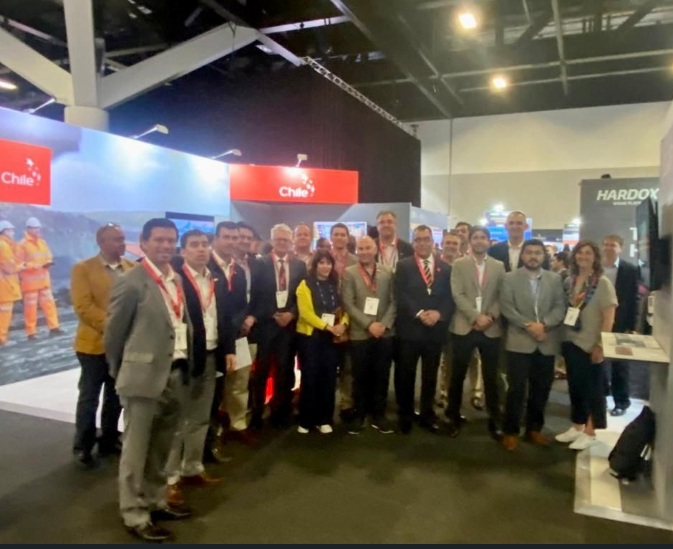 During the conference, industry and government leaders from around the world advanced discussions on the future of clean energy in the mining sector. 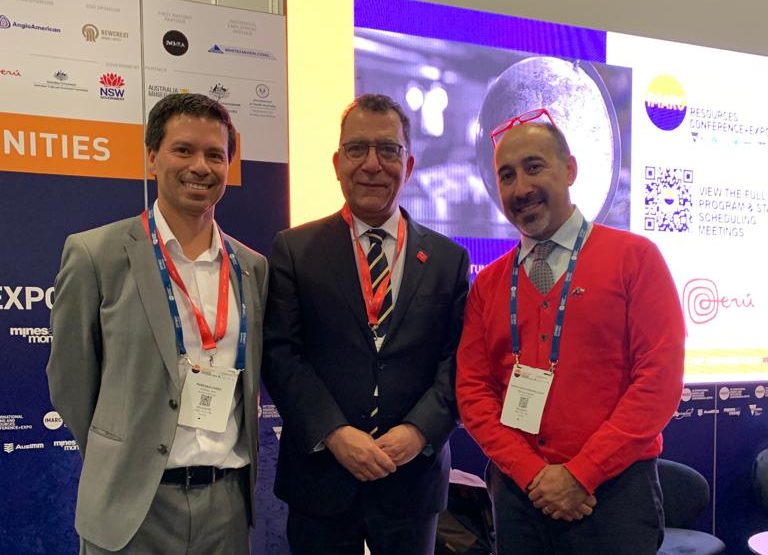 Andrés Jara, Marketing & Business Development at Pares&Alvarez, highlighted the conversation they had with Edmundo Jimenez, Vice President of Enaex Australia, who told about the growth and global expansion of the company since 2010. In the photo, Andrés Jara with the Chilean Ambassador to Australia, José Chomali, and the Country Manager of P&A Australia, Mauricio Saldías, at the inauguration of IMARC. 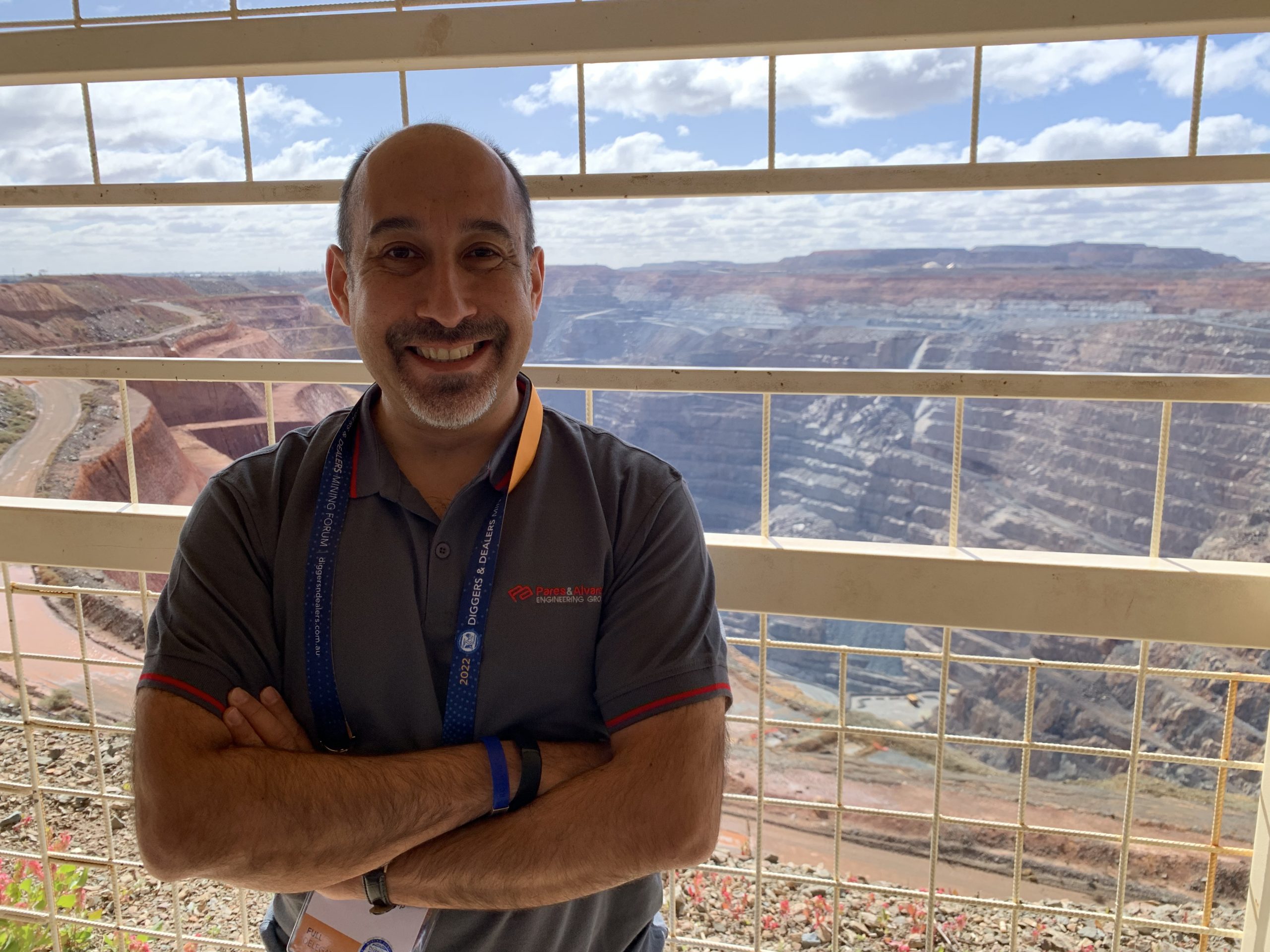 The event is designed for mining industry executives to meet, network and visit mining sites, among other things. 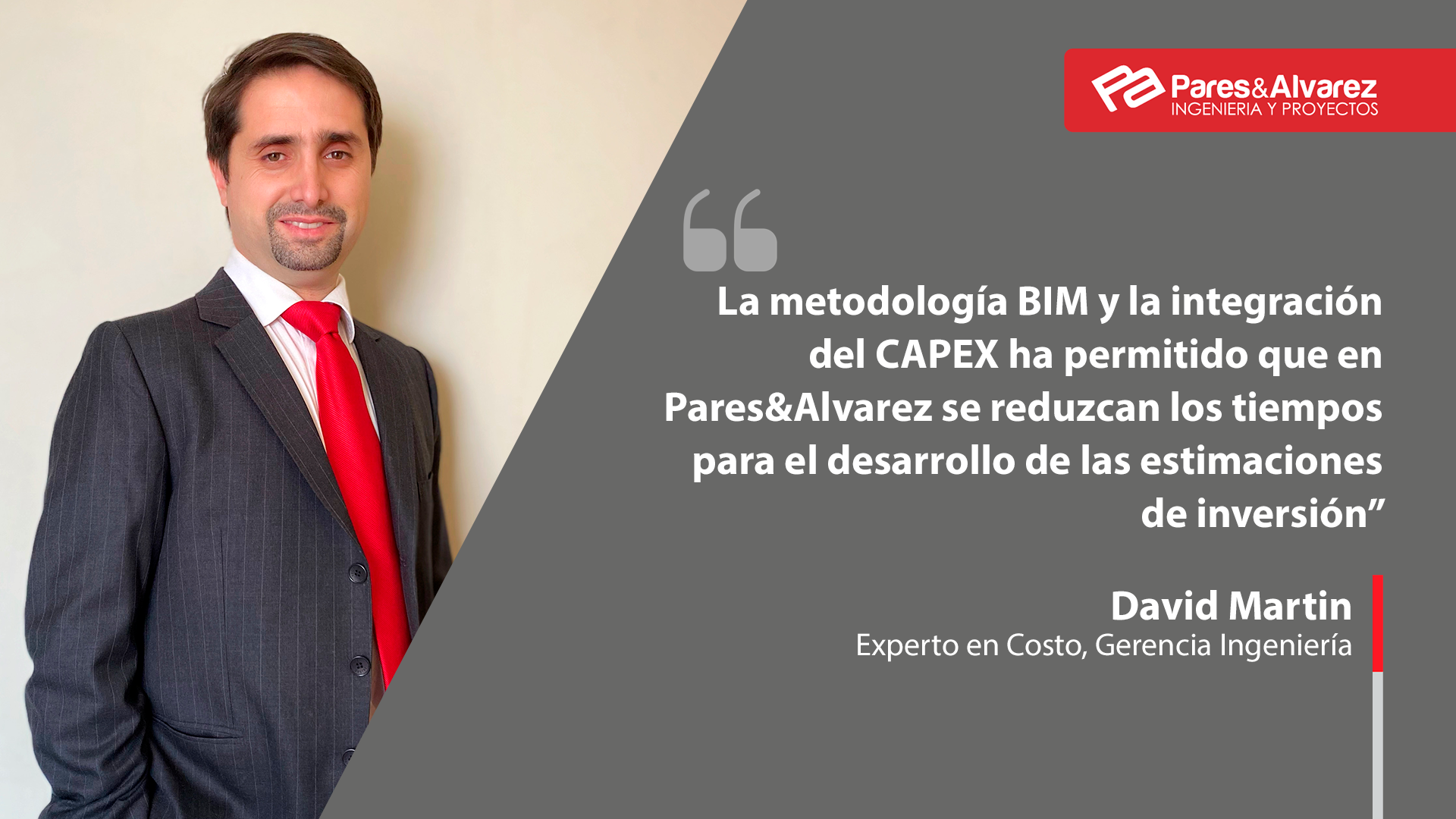 This integration has allowed Pares&Alvarez to reduce the time required for the development of investment estimates, focusing the cost team on budget analysis and overall project consistency.

The Capricorn Project increases the production capacity of the plant from 44,000 to 80,000 metric tons of lithium carbonate per year. 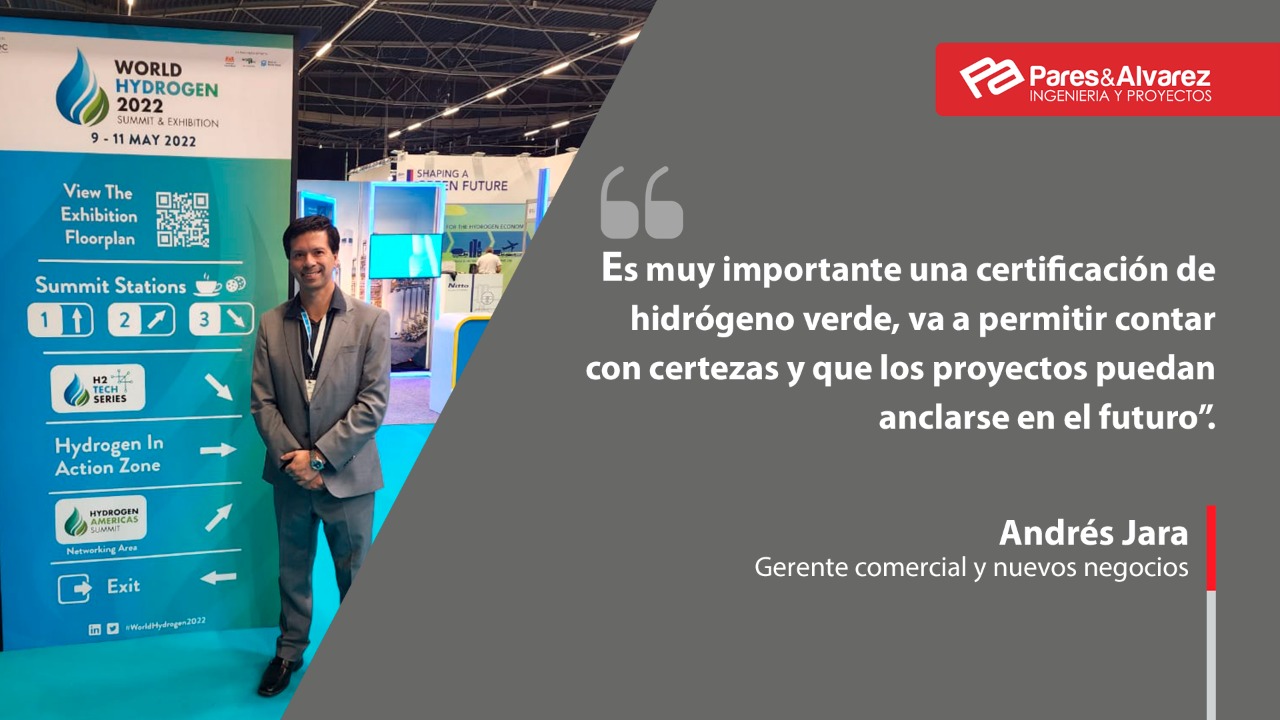 European Commission is getting closer to having Green Hydrogen certification

Once the consultations have been concluded, the Commission will propose a final text to the European Parliament and Council, which will have a period of two months to comment on the document before its final adoption by the Commission.