The construction of this desalination plant is part of the Spence Growth Option (SGO) project, formed between the Chilean companies Minera Spence (belonging to the Australian multinational BHP Billiton) and the Caitan investment consortium, of which Tedagua is a part with a 40%.

The desalination plant, which considers the use of desalinated water for 100% of the mining process, will use reverse osmosis technology and will have a capacity of approximately 1,000 l/s of water and will require 154 km of water pipe from the plant to the operation of the Spence mine. The plant is built and will be operated by a third party, under a BOOT (Build Own, Operate and Transfer) contract that will transfer ownership to Spence after 20 years.

The project, which contemplated an architectural and landscaping design that maintained the concordance with the environment that surrounds it, was implemented in 14 months. The plant is expected to be in full operation by the end of 2021. 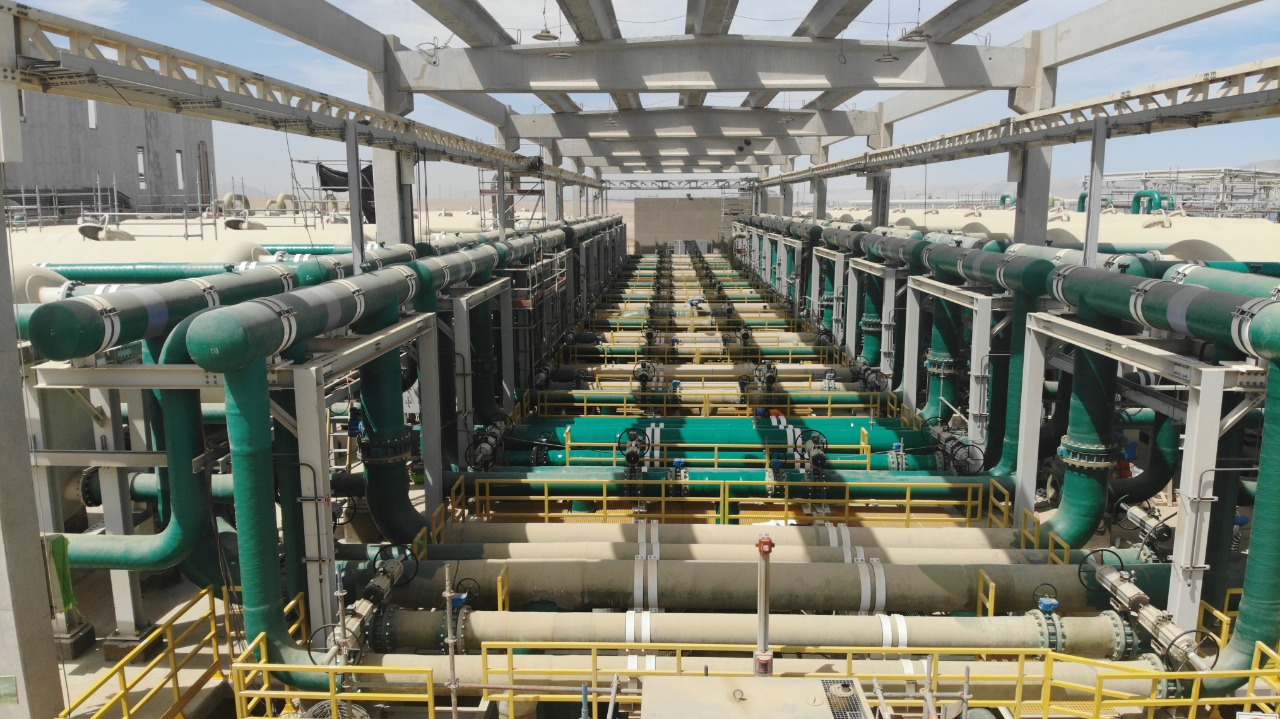 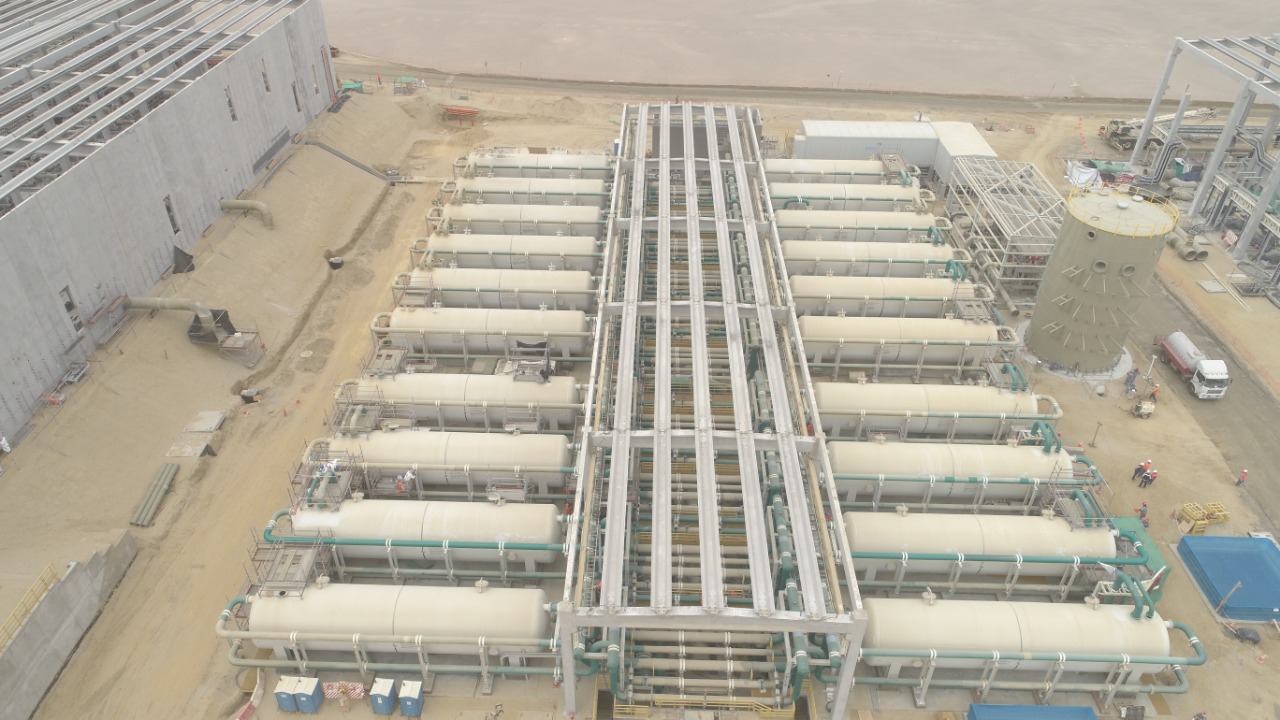 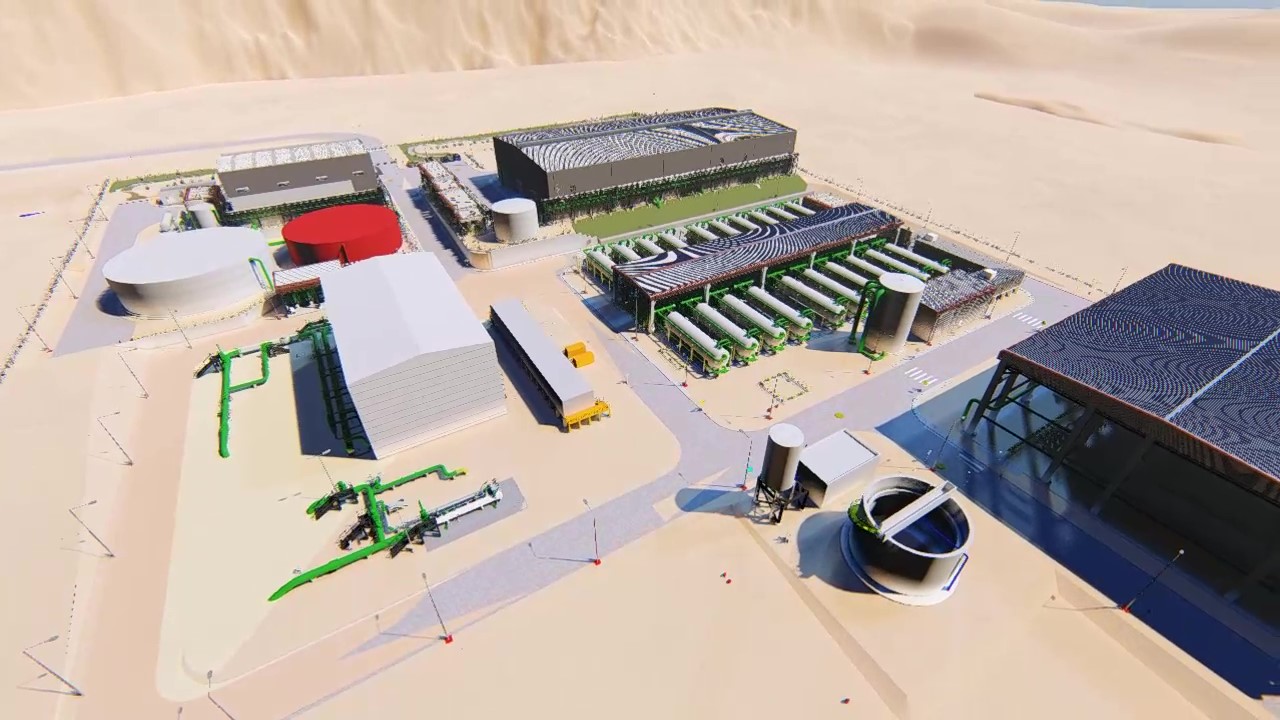 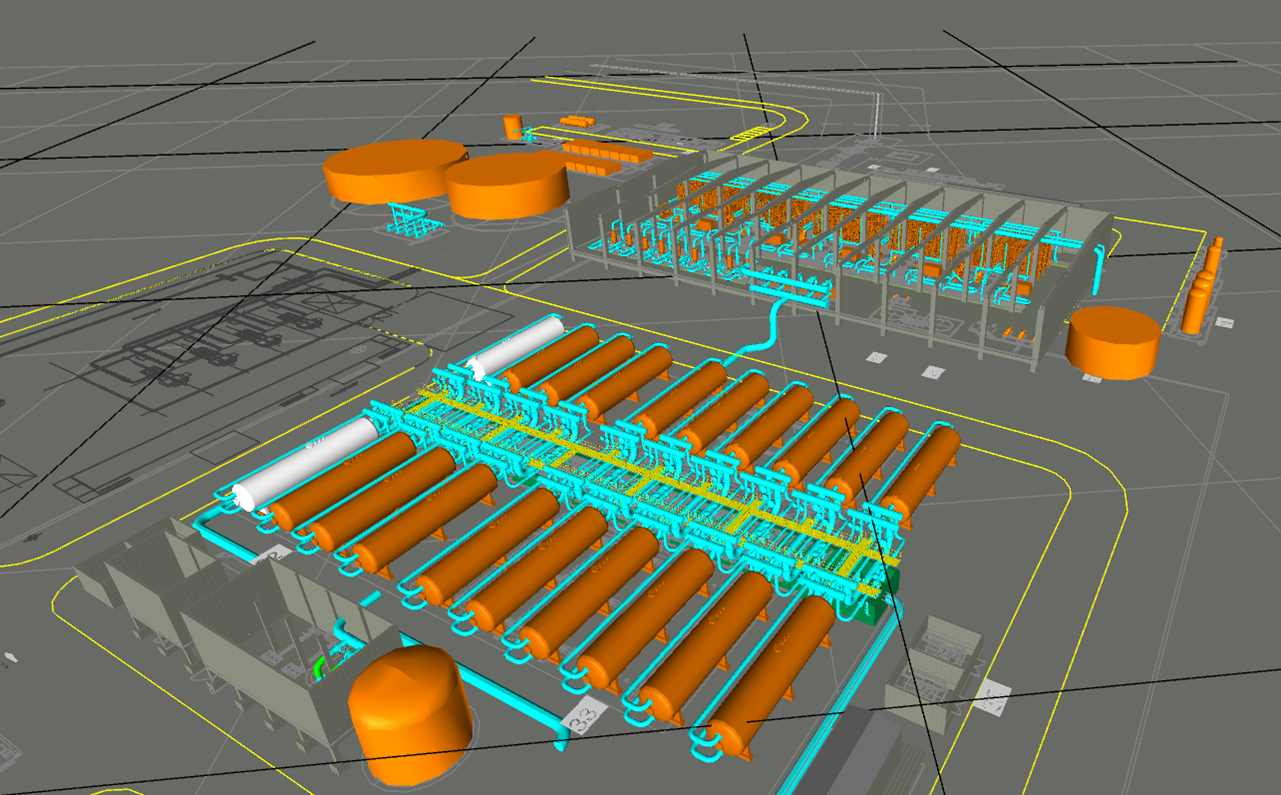