The International Mining and Resources Conference (IMARC) ended Friday in Sydney, Australia, with a record attendance of more than 8,000 delegates from more than 110 countries and the participation of more than 500 speakers, event organizers said today.

During the conference, industry and government leaders from around the world met and advanced conversations on the future of clean energy in the mining sector, confirming that IMARC is the place to do business, with thousands of meetings and tens of millions of dollars in deals made during the three-day event.

Andrés Jara, commercial manager of Pares&Alvarez, who attended IMARC 2022 together with the Mining Mission organized by the Chilean Australian Chamber of Commerce and AndesMets, stated that “IMARC is a great platform to get to know and learn from the Australian mining ecosystem. The conferences of the main players in the mining world allow us to orient ourselves towards where Chilean mining will be heading. We especially appreciate how incentives are already being implemented for green hydrogen to finally emerge as a source of decarbonization, as the NSW government is already offering, for example, to exempt green hydrogen producers from paying energy transport fees.

More than 800 companies from across the value chain were present at the show at the International Convention Centre, helping to set the mining agenda and driving the global conversation on the future of resources.

Anita Richards, IMARC CEO, said she was absolutely delighted with the success of this year’s event, following the challenges posed by recent global events.
“IMARC 2022 has shown the world that Australia is open for business and that the mining industry is addressing the huge challenges and opportunities ahead,” said Richards, who confirmed that Sydney will host again in 2023, following this year’s success.

“Mining has never been more essential. A decarbonized global economy depends on it, and our vision is for IMARC to be the place where industry, governments, political representatives and community leaders come together to lead the conversations the world needs for a clean energy future,” Richards said.

Highlights of IMARC 2022 included: the largest showcase of the latest technology and innovation in mining and resources; sessions focused on finding solutions on global challenges around zero emission targets, skills shortages, safety, automation, cultural heritage and community relations; and a focus on the next generation, with speakers and panelists representing the future of the industry, among others. 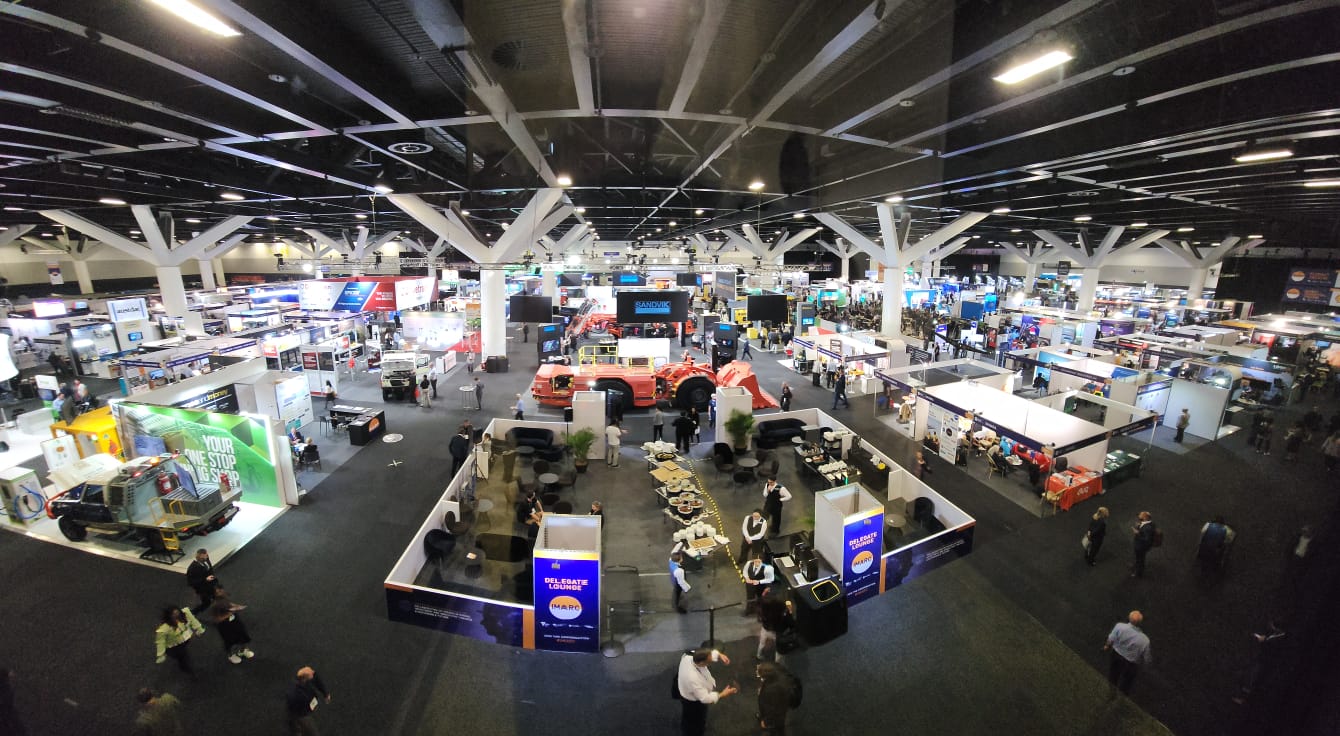 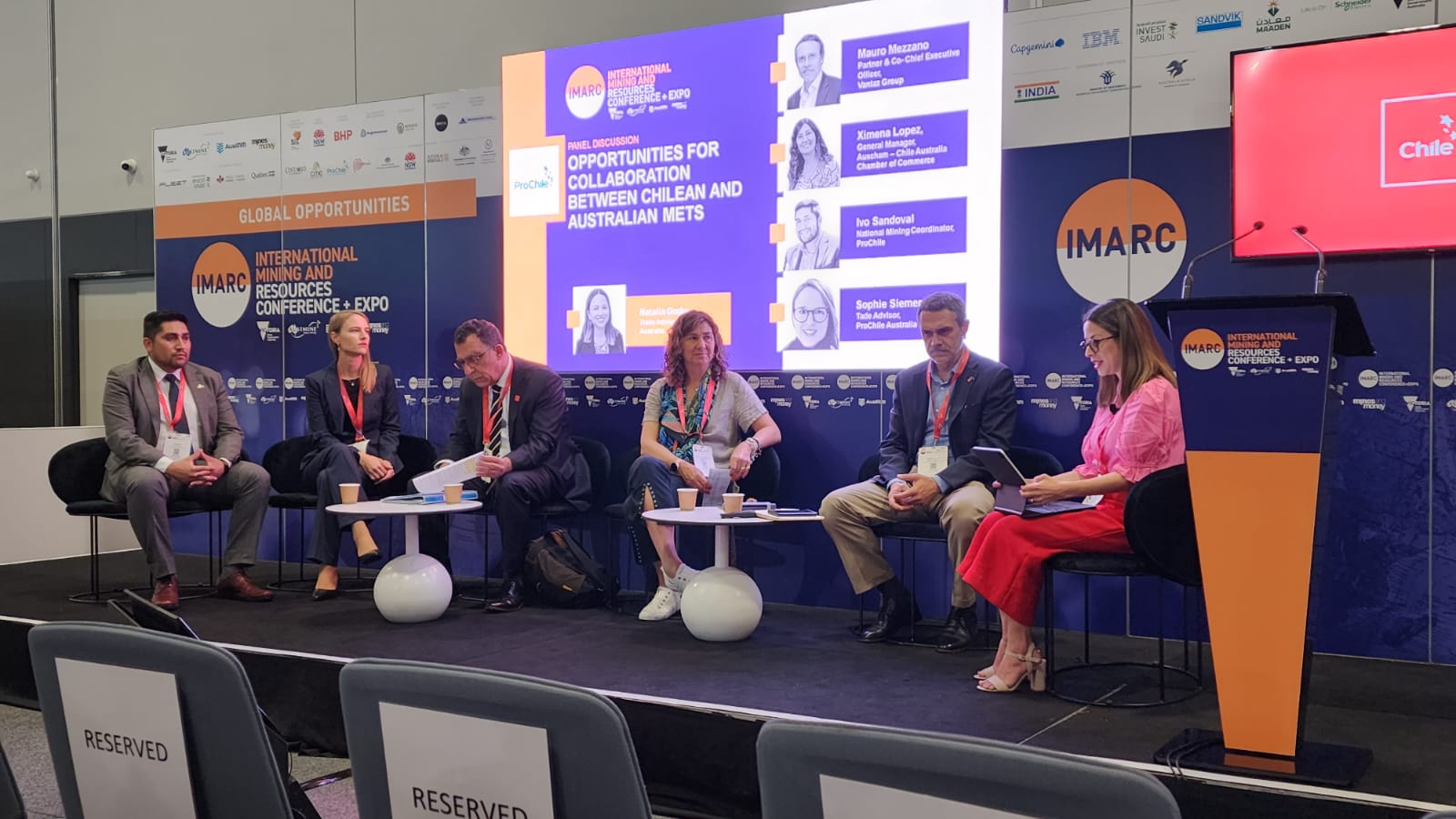 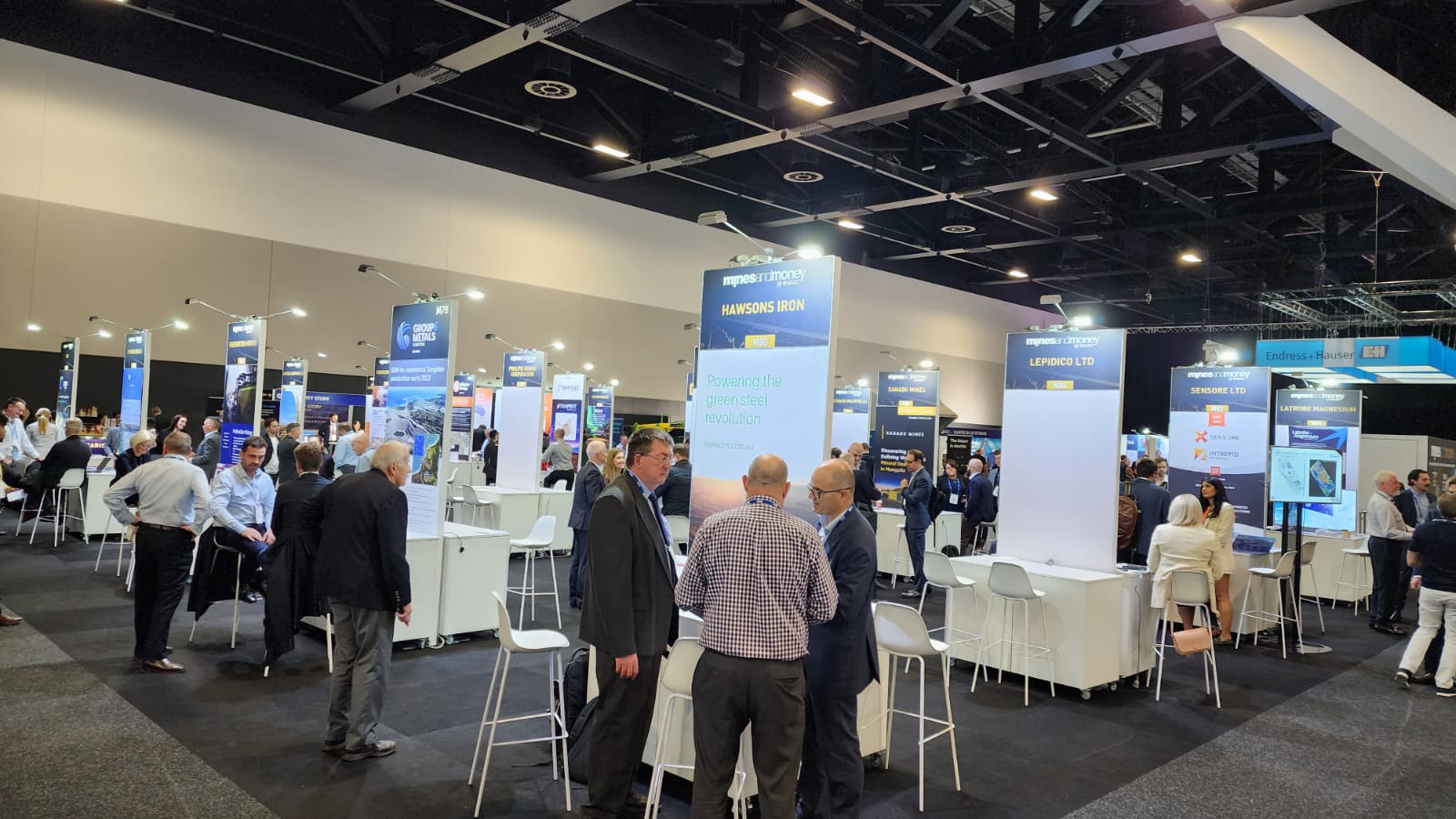 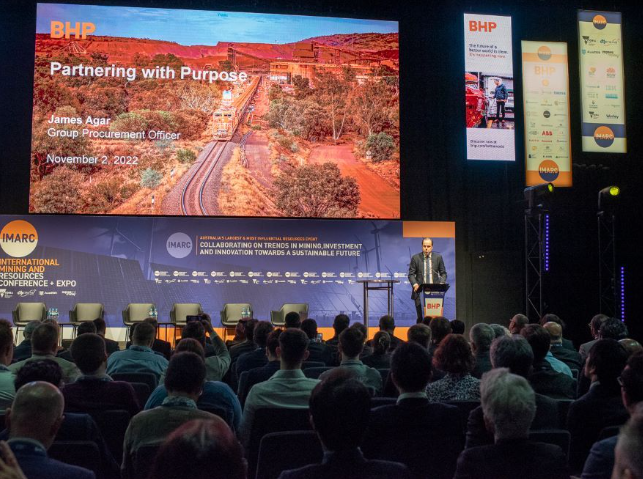 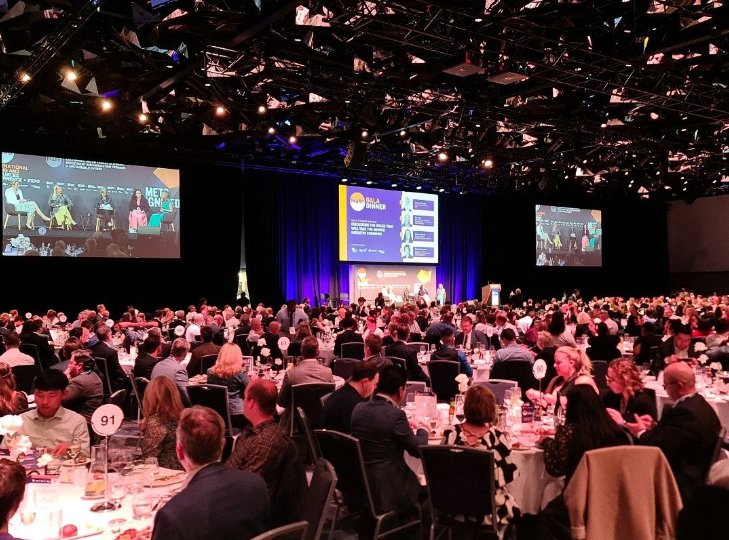