WATER DEFICIT IN CHILE: WHAT ARE THE SOLUTIONS? 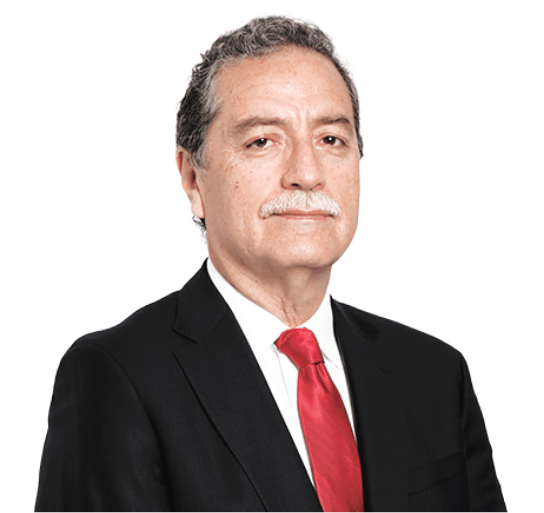 Climate change is already here, and its repercussions are multiple and undeniable. A palpable impact of this in Chile is the water scarcity and the decrease in rainfall recorded in recent decades, with repercussions such as the progressive advance of desertification in our country. The desert is almost on Santiago’s doorstep.
Against this background, it is clear that the way water was traditionally managed, given the current situation, is no longer adequate. There are a number of changes to be developed and implemented to avoid losses and improve efficiency in its use, all incorporating investments, technologies, and community awareness. Water, once an available and accessible commodity, is becoming a scarce and valuable commodity.

To put the issue in perspective, drinking water consumption is around 12% of available water, with agriculture being the largest consumer, accounting for over 70%. Industrial and mining consumption is also in the order of 12% in total. Clearly, water scarcity has a particular impact on agriculture.
Furthermore, it must be considered that this is a real, growing, and very important problem, which needs to be tackled head-on. The projects in the pipeline, in general, are not environmentally neutral, although their impact is measurable and mitigable. But “to make omelettes you have to break eggs”. Different alternatives to address water scarcity are currently being discussed, each with its pros and cons, so it is necessary that as a country we make informed decisions, and make certain concessions for the common good.

Drinking water and water for mining and industry have the “easy” solution in desalination. This is a mature and well-known solution, widely applied in the world and in northern Chile. Investments and operating costs are comparatively high, but are affordable for mining and industry, as well as for drinking water consumers. Cooperativity is desirable (several users sharing a desalination plant), but not essential. In fact, in general, desalination plants built in Chile have only one owner. The problem is that capacities are typically in the order of 1 m3/s (1000 l/s), which makes them suitable for solving relatively small problems. However, they seem to be the appropriate solution for drinking water needs and for mining and industry, as long as there is no other option. Their cost does not make them a viable solution for agriculture.

The Carretera Hídrica project is promoted by the Corporación Reguemos Chile. The project consists of capturing and transporting surplus water from the rivers of the Bío Bío Region, which have a surplus, northwards to the Atacama Region, via a canal to be built in the foothills.
The construction of this canal will be a long and arduous job, impacting many people, with a large number of expropriations, environmental permits and it looks like an invasive project.
In addition, it presents the problem of affecting the course of the rivers that provide the water, from the point of delivery in the foothills to its mouth. The availability of water is variable throughout the year, with little available in summer, which must be properly evaluated and projected over time. On the other hand, this project delivers the water in the foothills, avoiding or reducing CAPEX and OPEX needs to take the water from the canal to the final destinations.

The Via Marina project is promoted by the ad hoc company Via Marina. This project is similar to that of Reguemos Chile, as both take water available in the south of the country to the north, where water is scarcer and more valuable. However, Via Marina proposes to take water from the mouths of rivers and transport it via underwater plastic pipelines through our Pacific Ocean.

This project has the advantage of not affecting the courses of the southern rivers, except for a short stretch already reaching the sea. The pipeline assembly works would be a task with fewer permit requirements and less aggressive than the water highway, but as the water will be delivered to the seashore, it would require the development of works to transport it to the final consumers, with CAPEX and OPEX needs.

The Reguemos Chile and Via Marina projects have common aspects, as they consider irrigating approximately one million new hectares, thus doubling the amount of arable land in our country, with an enormous potential in terms of wealth generation in the northern regions of Chile. This could allow a leap in the strategic development of our country, consolidating Chile as an agri-food power and diversifying our productive matrix.

Both projects reclaim and valorise low-value land, which can be exploited with good economic returns, or sold for that purpose. It should therefore be attractive for their owners to irrigate and exploit them, so there should be investors willing to provide the necessary capital. However, the fact that they involve a large number of hectares and are geographically distributed may make agreements difficult and delay progress.

There is no doubt that the proposed alternatives are megaprojects, with estimated investments of between 10 and 20 billion dollars. It seems logical that, with so many needs in Chile and with the economic benefits that these investments could have, that the State should not be an investor.

It seems to me that the way forward is for the State to take a role as a driver, responsible and catalyst, with clear, high-level leadership, at ministerial level, directing and responding to the efforts and initiatives in this regard. Otherwise we find it difficult to join forces in this complex task.